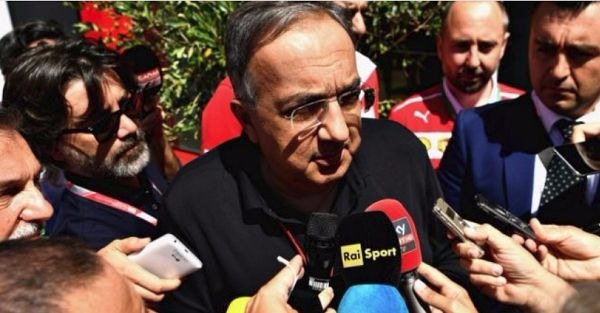 Ferrari is the only manufacturer to participate in every Formula 1 season since the series’ inception in 1950, but that doesn’t mean they’ll remain in the sport if proposed engine rules are implemented for the 2021 season.

Speaking with reporters during a news conference announcing the partnership between Alfa Romeo and Sauber, Ferrari Chairman Sergio Marchionne doubled down on his declaration that the Italian automaker’s threat to leave F1 is a “serious” one.

“The dialogue has started and will continue to evolve,” Marchionne said, according to USA Today. “We have time until 2020 to find a solution which benefits Ferrari. The threat of Ferrari leaving Formula One is serious. The agreement with Sauber expires in 2020-2021, right when Ferrari could leave.

“We have to find a solution which is good for the sport but we also have to be clear on the things we can’t back down on.”

To provide more context, the owners of F1–Liberty Media–are looking at ways to enforce a cost cap for the series’ most and least competitive teams, as well as establish a new set of engine regulations. Both Ferrari and Mercedes have criticized this proposed new plan, which would go into effect in 2021.

Besides being the only team to compete in F1 since the beginning, Ferrari is also the most successful team in F1 history, having earned 16 constructor’s championships and 15 driver’s titles. Although, Ferrari’s last F1 championship came in 2007 with Kimi Raikkonen, so it’s understandable as to why it doesn’t want Liberty Media to decrease its advantage over rival teams.

Ferrari previously threatened to leave F1 to create it own rival racing series back in 2009, according to ESPN.

With Alfa Romeo’s partnership with Sauber set to expire in 2020, that means it could leave with its big brother Ferrari if no compromise is reached. But, Ferrari would have to forgo the bonus payment it receives each year from F1 to compete in the racing series.