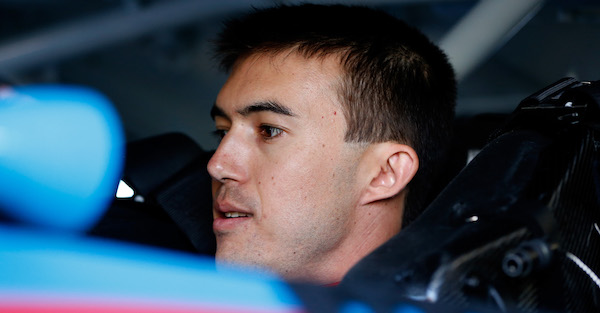 Ford driver Billy Johnson accidentally set a track record at Virginia International Raceway last week in the GT on a test drive. Johnson and the GT broke a Dodge Viper record, but now a competitor has broken his record just a few days later.

After seeing Ford break the record, Chevrolet sent driver Jim Mero in the new Corvette ZR1 to the track, and it was 1.37 seconds faster than the Ford GT.

Chevy claims it wasn’t going for the record ? same as Ford ? and the Chevy team will be sure to let people know they also “accidentally” set the record.

Here’s the lap where Chevy set the record.