Team reverses course, decides not to appeal a controversial penalty that cost a championship 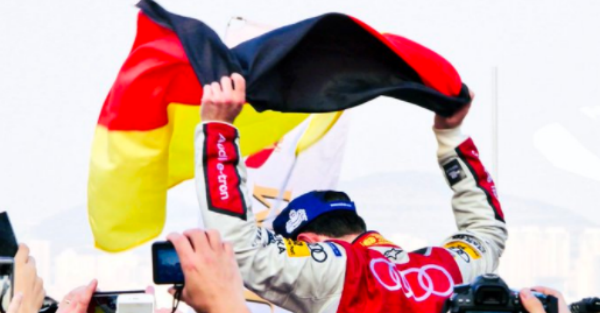 Daniel Abt won his first FIA Formula E Championship this past Sunday in Hong Kong, only to have it reversed after it was discovered that part numbers didn’t match up in the technical inspection of the Audi Sport ABT Schaeffler car.

Audi originally planned on appealing the decision, but has since decided not to. This leaves 2nd place finisher, Felix Rosenqvist, the race winner. Abt turned 25 on Sunday, and this race would have been the perfect birthday present.

Team principal Allan McNish, had this to say according to motorsports.nbcsports.com:

?We took the time to carefully review all documents and processes. We gained no advantage as a result of the administrative error and all parts fully complied to homologation and the technical regulations at all times.”

?Still, we accept the decision of the FIA and fully back the technical passport regulations. Our team made a small mistake with big consequences that we own up to, unfortunately that deprived Daniel of his very deserved victory of which we can only apologize for. I am sure we will see him on the podium again soon.?

We will not appeal. Win is gone 🏆❌ but memories stay! pic.twitter.com/bYEU2pQ2xg