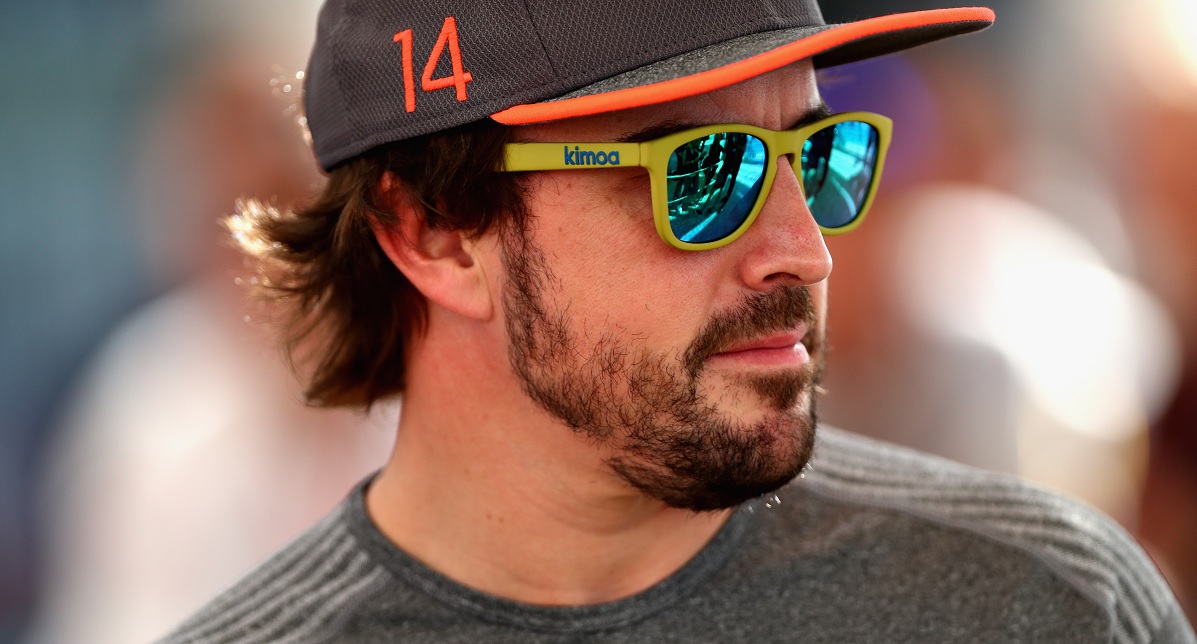 Fernando Alonso is really enjoying his time in Daytona.

?The speedway is amazing, the size of everything is just huge,? said Alonso. ?I imagine this grandstand full of people for the NASCAR race could be an amazing thing to experience.?

Alonso is running test laps in a United Autosports LMP2 race car at Daytona International Speedway as part of the Roar Before the 24, reports nesn.com. This is in preparation for the Rolex 24 later in January, a first for the Formula 1 champion. And while he?s marveling at the size and grandeur of NASCAR?s premier track, he?s under no illusion that being a world-class driver in one series qualifies him to step into another.

?I guess NASCAR driving techniques are very unique, those cars,? Alonso said. ?I would need a lot of practice, a lot of tests before making that adventure.?

His comments seem to affirm what Danica Patrick said earlier this year when she said Alonso wouldn?t be very competitive at first should he try his hand at a stock car?that it would take time. For now, Alonso says he?s happy to be a fan.

?Definitely, I will watch the race on television at least,? Alonso said. ?So that will be the first step, watching on TV.?