Driver says a rival blocked him on purpose during qualifying 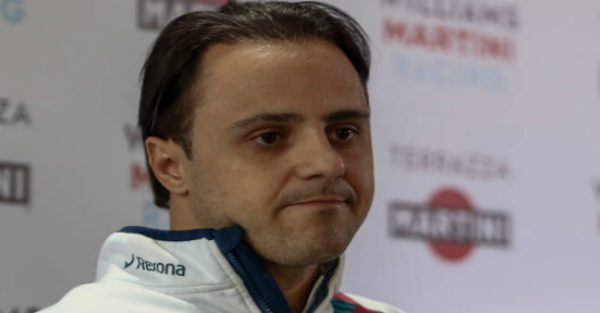 Felipe Massa had good times in Q1 and Q2, but claims that Carlos Sainz Jr. admitted to deliberately sabotaging his Q3 lap during qualifying for the Brazilian Gran Prix.

Massa, a Brazilian native, will be partaking in the final home race of his Formula 1 career, as he is set to retire at the end of the season. After having the fourth and seventh fastest times in Q1 and Q2, he’ll begin the race in the 10th position according to autosport.com. Massa’s first Q3 run was interrupted by Sainz Jr. in Turn 4, which forced Massa into a big slide.

“I was so happy with the car in Q1 and Q2, and unfortunately in Q3 I had a driver, Carlos Sainz, disturbing my lap on purpose, on purpose,” said Massa, according to autosport.com.

When Sainz Jr. was asked about the allegations he deliberately obstructed Massa, he told television crews the claims were false.

“No, not at all. It’s a very strong accusation to say I did something on purpose,” said Sainz Jr. “He could have got out of the way before, in Turn 4. I had to do Turn 4 behind him and I was impeded by him by 2-3 tenths in my first lap of Q3.”

“Yesterday we had some issues on track, for sure, but in qualifying I am never going to risk to penalize someone,” Sainz Jr. said.

Sainz Jr. is slated to start the race one spot ahead of Massa, so long as he doesn’t face any repercussions for the allegations against him.