Manufacturers are scrambling to be part of a new racing class 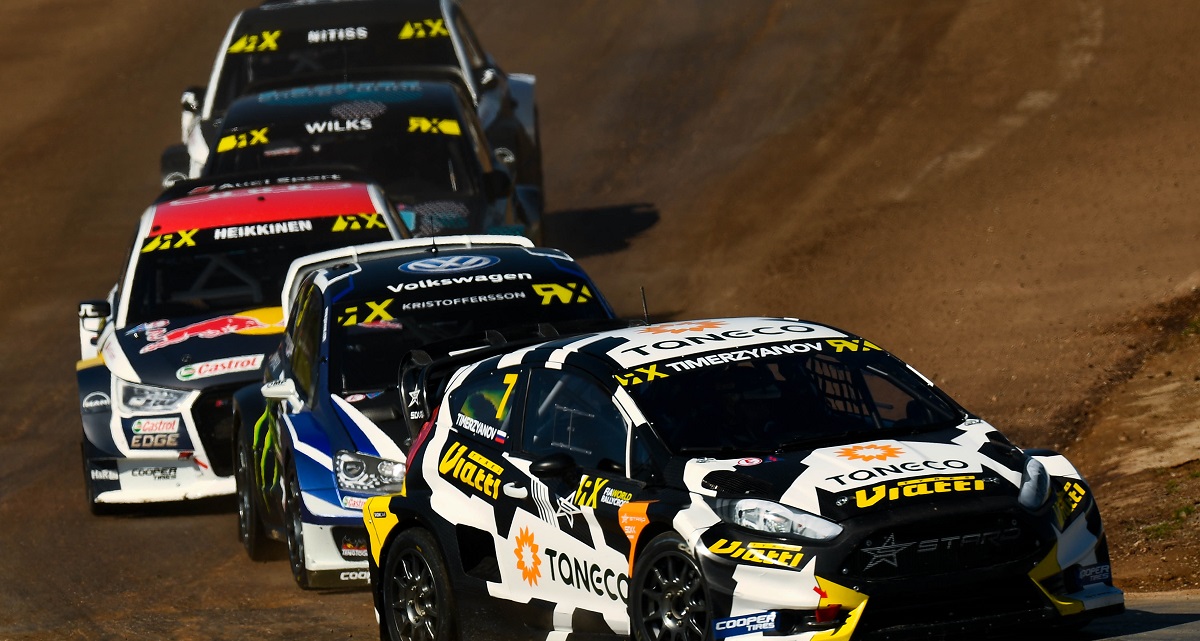 Electric is the ?IN? thing right now.

The American Global Rallycross Championship is trying to add a category of electric cars to its racing card as soon as possible. Now nine auto manufacturers are in talks with FIA World Rallycross to see how quickly that series can add electric to its lineup.

“This is at the top of our agenda,” WRC promoter Paul Bellamy told Motorsport.com. “We are in regular dialogue with the FIA about the regulations and what form electric WRX would take.?

Rallycross has long been thought of as the perfect series for electric race cars given the shorter durations. Carmakers want electrics in WRC as soon as 2020, but it?s unclear how quickly FIA will be able to craft regulations everyone agrees with and can get implemented.

“That?s feasible,” Bellamy said of a 2020 switch, “but we have to work to get the regulations absolutely right and then get them delivered as quickly as possible. This is a very exciting space right now.”

The nine manufacturers pushing the timetable include electric veterans Volkswagen, Peugeot, and Audi.

Related: Racing series makes history with an announcement that changes the sport