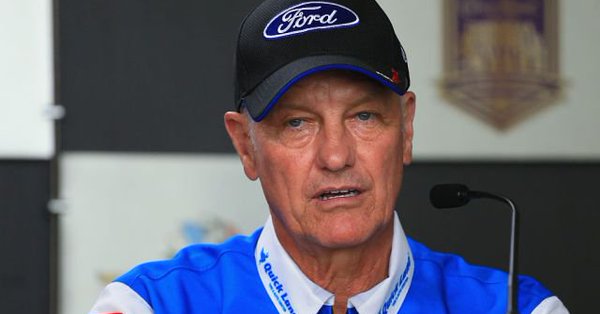 Eddie Wood, the co-owner of Wood Brothers Racing, is recovering in the hospital after undergoing open heart surgery, the team announced in a series of tweets.

The team said that Wood, 65, had a procedure to repair a prolapsed mitral valve, and the procedure was planned.

The Wood Brothers account also tweeted a couple of updates:

Which brings me to my second point. Why do they call it an operating room when it’s surgery that’s being done? Tradition?

That’s a good question. Then, there was this:

This is the best I can do as far as a get-well-soon pic is concerned and I’m pushing it as is. pic.twitter.com/fzUKIB9wcu

Here’s hoping for a quick recovery.