Bubba Wallace makes a cheesy pitch for a sponsor 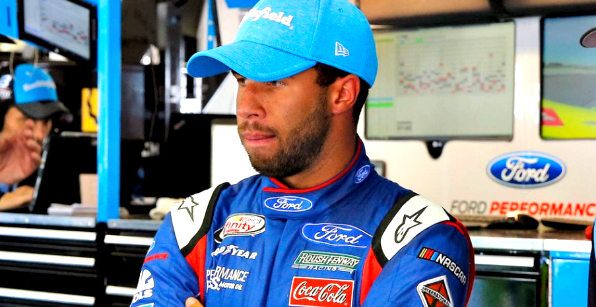 Bubba Wallace needs a sponsor if he wants to ride on the No. 43 for Richard Petty Motorsports — or any other team.

So instead of sitting back and waiting, Wallace has made a short video that he hopes catches the eye of at least one potential sponsor — Domino’s Pizza.

Wallace cut this two minute video of him on the golf course with Domino’s everywhere. The kicker is this funny line. When asked if he had a sponsor for 2018, Wallace says, he think he’s close, “So close I can actually taste it,” and he reaches into the Domino’s box for another slice of pizza.

Cheesy? Maybe, but he picked up a huge fan.