NASCAR Drivers Answer the Important Question: Do They Pee During a Race? 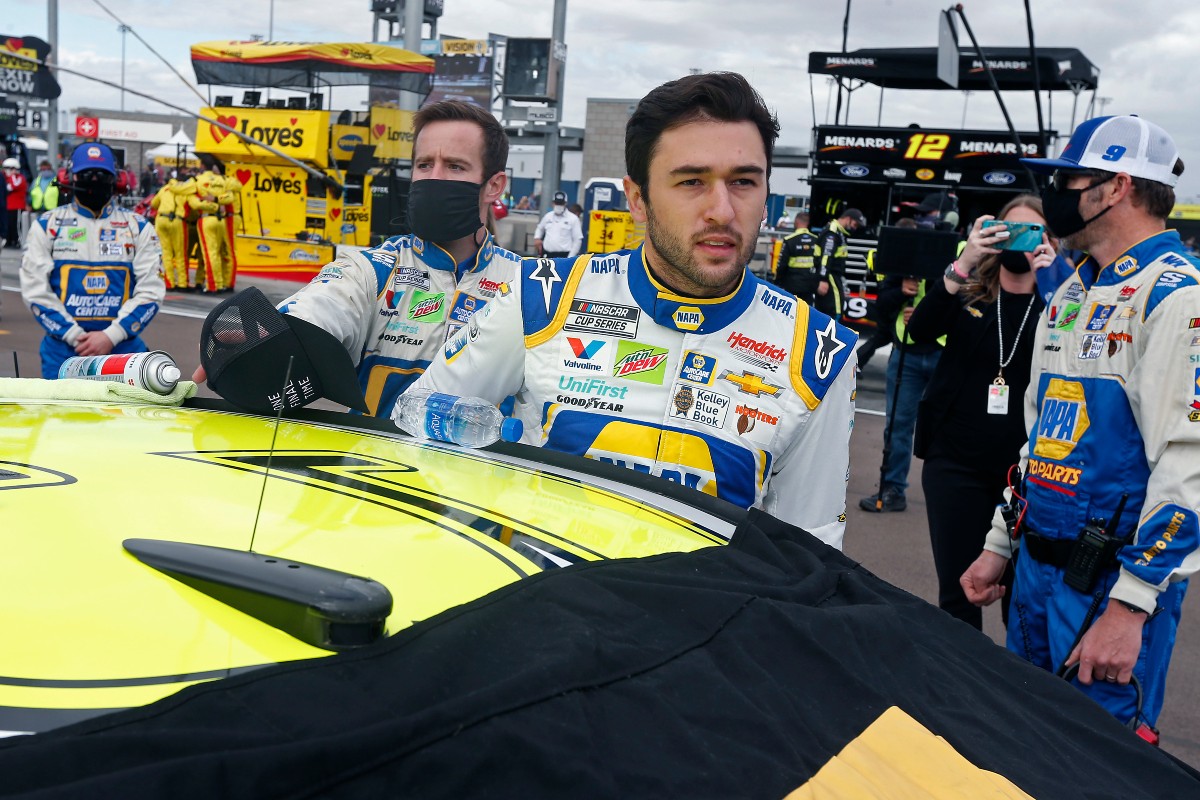 You know, if you think about how long NASCAR races actually are, drivers are stuck in those stock cars for a long period of time. This brings up an interesting and awkward question: When nature calls, do drivers just…go? This brings you down a rabbit hole of even stranger questions, like: Do NASCAR drivers wear diapers? I mean, take the Daytona 500, for example. When it’s time to go to the bathroom during the Great American Race, it’s not like you can just radio the pit crew and set up a pit stop to go number one.

Well, back in 2017, a reporter from For the Win decided to get the answer to the question everyone wanted to know. Not, “Do race car drivers where adult diapers?” That’s a big N-O.  But, do NASCAR drivers pee in the car?

Dale Earnhardt Jr. said that he relieved himself mid-race about once or twice a year. You have to respect the honesty, but he also makes good points behind it stating, “It?s rare that it happens, but sometimes it does and if you think you can hold it, hold it.”

@DaleJr How many times a year do you go to the bathroom during a race?

Junior also noted that it’s not unusual to hear a story about drivers peeing during a race. Motorsports is one of the only sports where this is something to worry about. Plus, they’re already soaking wet with sweat from the high temperatures inside the car and from being inside the fire suit for hours. So, why not?

Brad Keselowski, a longtime NASCAR Cup Series racer, said that he’s only gone during a race about once or twice in his career. But, this interview was conducted back in 2017, so maybe it’s happened a few more times since then.

?Once you get adrenaline going and sweating, you could go for hours,” Keselowski said. “You could probably go for a day without having to go. If something happens where you lose adrenaline or you?re not sweating, then you have problems ? specifically when both of those happen ? because now you?re in the shaking machine.?

Joey Logano added, ?I haven?t had to (pee during a race) in a few years. I just store water. I?m like a camel ? I never have to go to the bathroom. So I don?t know, but for some, it?s not a good situation to be in.?

Moral of the story is that most of these drivers are well hydrated before going into the race. By the time the green flag waves, they’re all on empty, but as it gets closer to the end of the race, it does become a factor.

If it’s distracting enough, going to the bathroom inside of the NASCAR car isn’t unheard of. Maintaining focus on the race track is the most important thing during that time, so when you’ve gotta go, you gotta go.