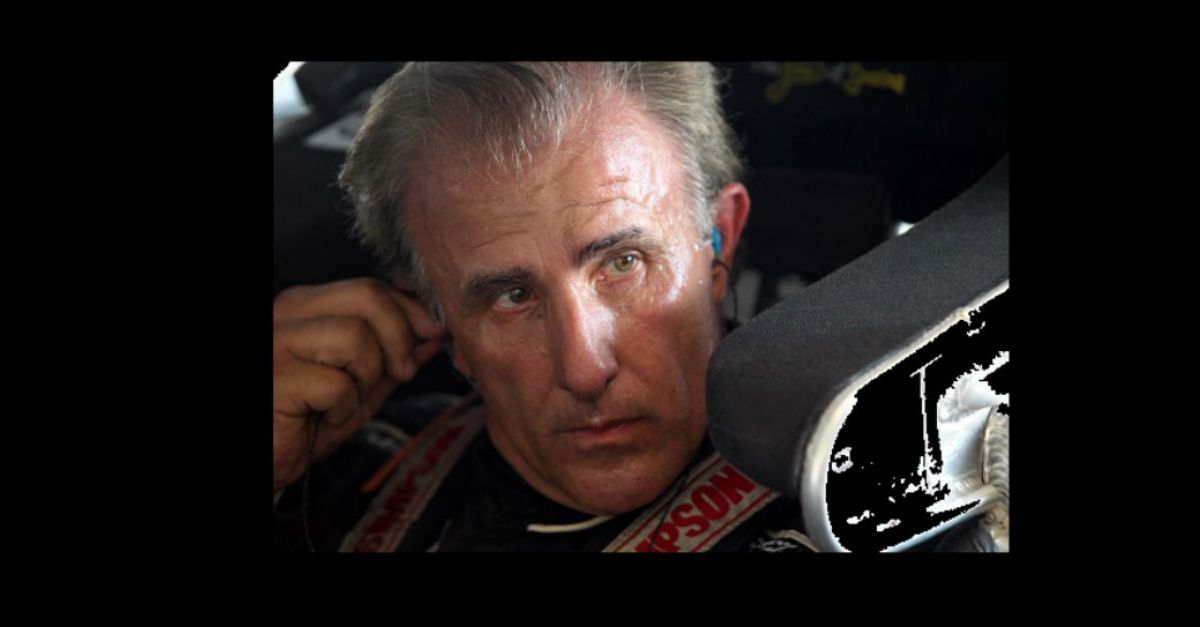 This came out of nowhere.

One of the newest kids on the block, StarCom Racing, announced on its Facebook page that it has obtained a charter, meaning that the team has a guaranteed spot in every race in 2018.

ESPN reported that StarCom leased the charter from Richard Childress Racing. RCRacing’s No. 27 was open, with no driver or sponsor.

The move means the hard-working Derrike Cope — who, at 59, is the oldest driver on the Cup Series circuit — will have a car in all races this season (unless he decides to let others drive). In a statement, StarCom said, “SCR will continue to explore all driver options with funding opportunities and will choose the best possible fit for the team.”

?We have a strong and enthusiastic team that are now working with renewed vigor and we can?t wait to start the season,? he said in the statement,

In an interview with Alt-Driver in November, Cope, the Mr. Everything for the Starcom Racing team, said he’s going to drive, be the team manager, and put together a team and build the operation from scratch. While that might seem daunting and overwhelming, Cope is so energized Matt Kohler, the team president, noted that he’s at the garage at 5 a.m. and has a tremendous work ethic.

Both noted the challenges of starting a team from scratch — cost is one of them — so getting a charter this early on is not only a little surprising, but a huge win for the upstart team.