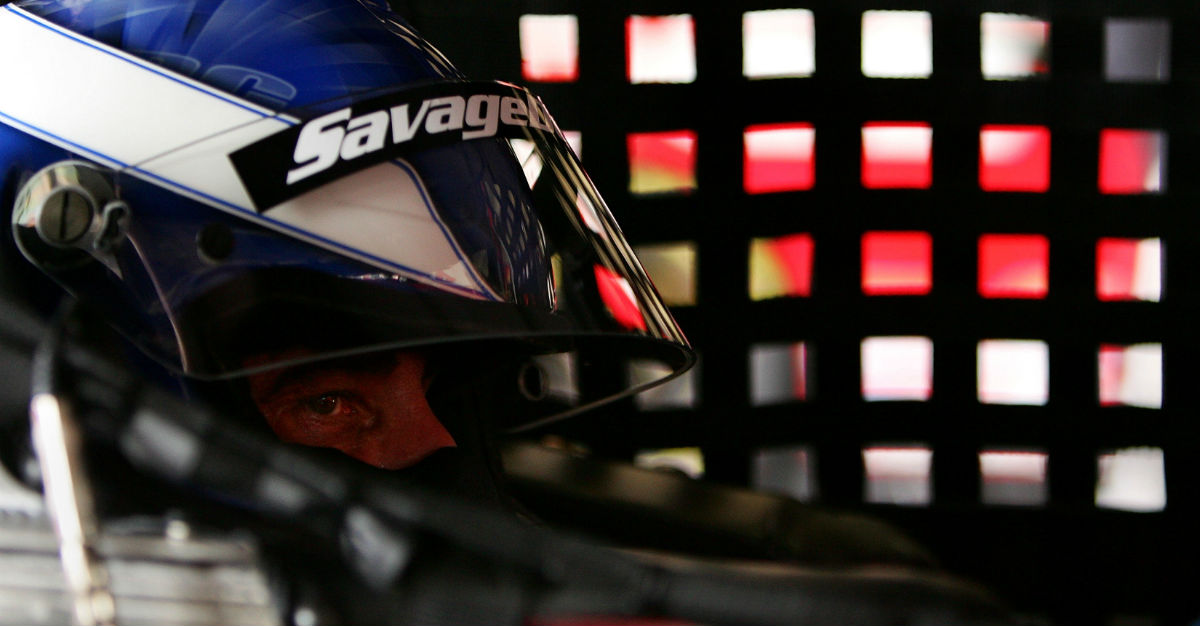 Derrike Cope finished last in the Cup Series race at Kansas Speedway, which was the 28th last place finish of his career. That unfortunate milestone ties him with Michael McDowell for the third-most last place finishes Cup Series history, according to LastCar.com.

Now, Cope is only two last-place finishes behind Morgan Shepherd for most all time. Not exactly the legacy a driver wants to leave behind.

Cope only raced in 35 of the 267 laps at Kansas after his No. 00 car suffered mechanical issues and his day came to an end.

The 58-year-old driver is driving for StarCom Racing, and he will compete next year for the team.

Related: A veteran driver is making his return to NASCAR sooner than expected

Certainly not the day we had hoped for @kansasspeedway with @StarcomRacing.

We will forge ahead and continue to improve the organization. pic.twitter.com/IEeMUTPoIw

StarCom Racing is a new team, so more bottom finishes are to be expected for his team over the next few races. Perhaps they can make adjustments and have a better car for next year, but Cope doesn’t have much of a chance at the moment.