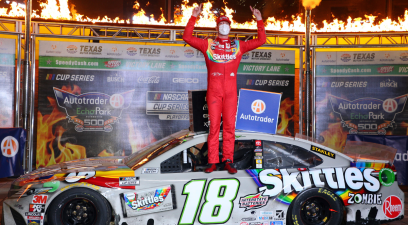 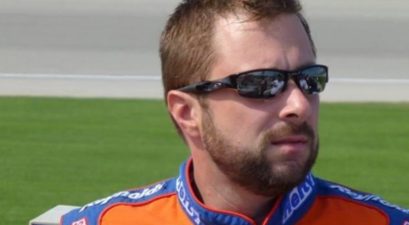 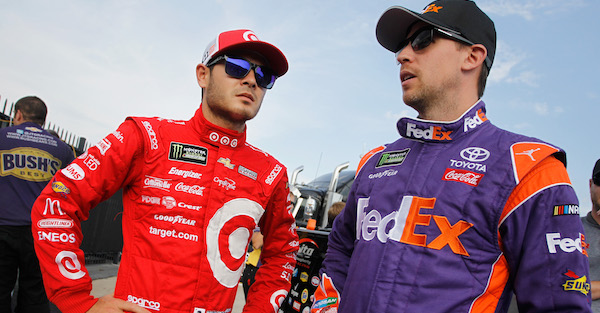 Denny Hamlin has been so close to winning a championship in several seasons, but he hasn’t been able to capture that elusive first title.

Hamlin, 37, has 31 Cup Series wins since his career began in 2005, and he’s the most accomplished driver without a championship. That’s not exactly a title Hamlin wants to own, and not many have mentioned him as a championship contender for 2018.

Hamlin said coming up short and being overlooked has given him even more of a desire to win his first title.

“It’s been motivation,” Hamlin said via Motorsport. “I’m always motivated to be better, and I’m just going to keep grinding as long as I can to try to win a championship, and putting in the hard work, I’ve definitely worked harder last year on things I can do to be better personally on the racetrack, and hopefully that pays off this year and for years to come.

“But it’s not been a drag by any means. My career has been great every year. I feel like I’m better, and even though stats may not show it, I feel like I’m a better race car driver. But you just… sometimes circumstances work out for you.”

Related: NASCAR safety improvements will give it an unprecedented look into crashes

Hamlin won two races last year and made the Round of 8 in the playoffs, but his accomplishments were overshadowed by his feud with Chase Elliott. Hamlin wrecked Elliott at Martinsville, and Elliott returned the favor two weeks later at Phoenix and ended Hamlin’s chances of making the Championship 4.

The aftermath of that incident led Hamlin to become Public Enemy No. 1 in the eyes of many NASCAR fans, and it will be intriguing to see if that feud carries over to this season.

Part of the reason why Hamlin is being overlooked is the wave of talented young drivers who have established themselves as contenders. When NASCAR analyst and fans discuss contenders for 2018, they either mention the drivers who have already won a title — Jimmie Johnson, Kyle Busch, Martin Truex Jr., Kevin Harvick, Brad Keselowski, etc — or the young driver who could be next, such as Kyle Larson, Elliott or Ryan Blaney.

Hamlin gets lost in the shuffle, but he shouldn’t be counted out as a title contender. Truex just won his first title at age 37, and Hamlin has proven he has the ability to compete at the highest level. Don’t be surprised if Hamlin is competing for his first championship this November at Homestead.