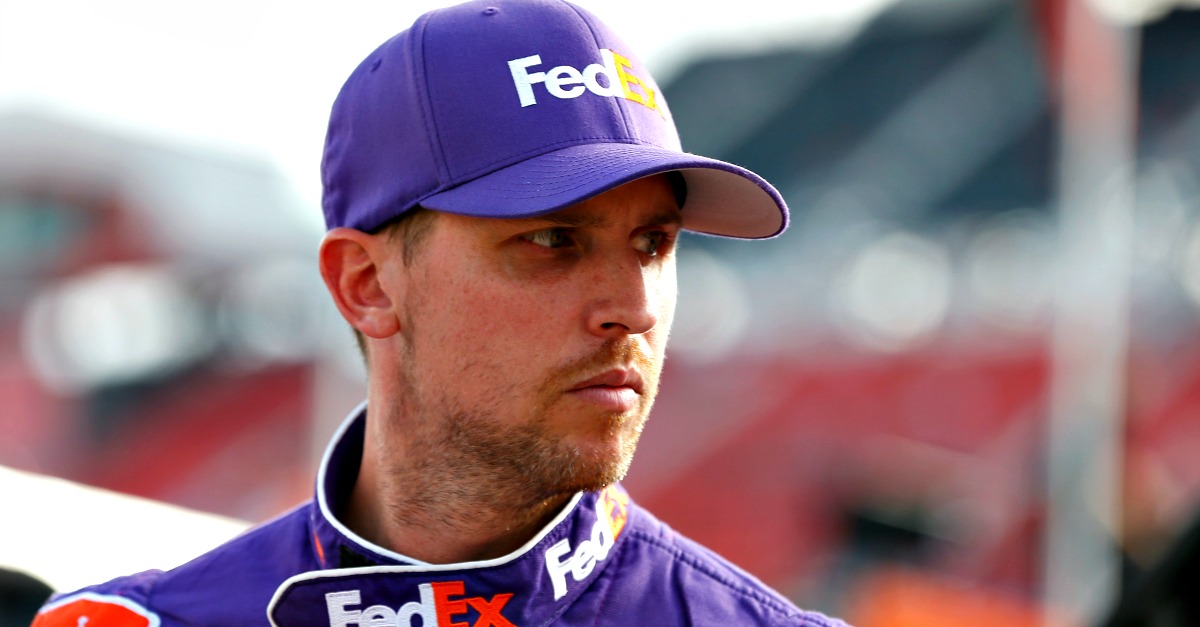 During Denny Hamlin’s apology to Chase Elliott, he claimed that he had raced in nearly 10,000 races.

Drivers, fans and even race tracks have poked fun at Hamlin for that claim, and Hamlin invited more jokes on Thursday with another tweet.

Tom Jensen of the NASCAR Hall of Fame tweeted out a race report from a 1977 race at Atlanta International Speedway about the Dixie 500, which is a 1.5-mile track where they only raced 268 laps.

Related: Denny Hamlin continues to get slammed over 10,000 races claim, and this one is brutal

Hamlin questioned the math in a tweet. The race was cut short due to bad weather.

And Clint Bowyer, who’s known for his sense of humor, could’t resist going after Hamlin.

NASCAR fans and drivers aren’t going to let Hamlin live down the 10,000 race claim for a long time. He made himself into an enemy after he wrecked Chase Elliott, and now he’ll have a target on his back for the foreseeable future.