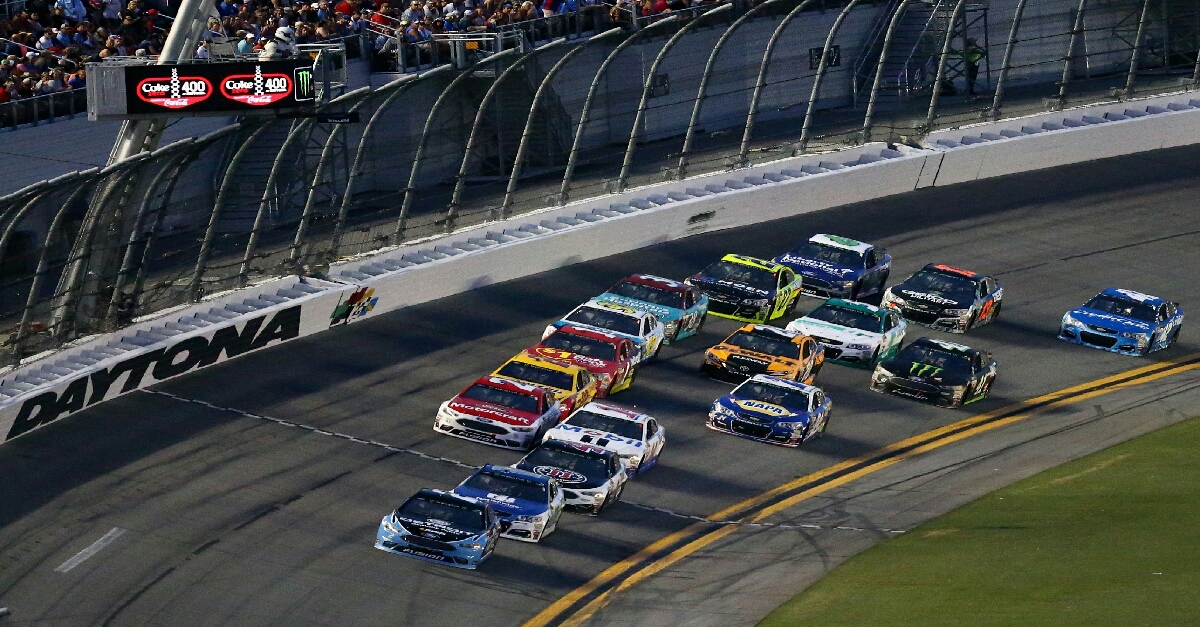 Every racing fan knows rain and NASCAR don’t mix. So it’s safe to say that a hurricane right on the doorstep of NASCAR’s mecca was not going to end well.

Even as Irma traveled up Florida’s west coast, it was the backside of the storm on the east coast that caused damage to two of NASCAR’s premier tracks – Daytona International Speedway and Homestead-Miami Speedway.

Both tracks suffered damage, with Daytona taking the worse hit. Given that it was a hurricane though, officials feel pretty lucky.

“Daytona International Speedway has experienced moderate damage from Hurricane Irma. Damage was cosmetic and will not have an impact on the event calendar,” say track officials as reported by The Sporting News.

Homestead fared better, which is a huge relief given that the track is hosting NASCAR’s championship race in a little more than 2 months.

?During the course of Hurricane Irma, Homestead-Miami Speedway sustained minor and cosmetic damage to non-essential parts of the speedway. None of this damage is expected to impact our ability to host Ford Championship Weekend,” says a statement posted on NASCAR’s website.