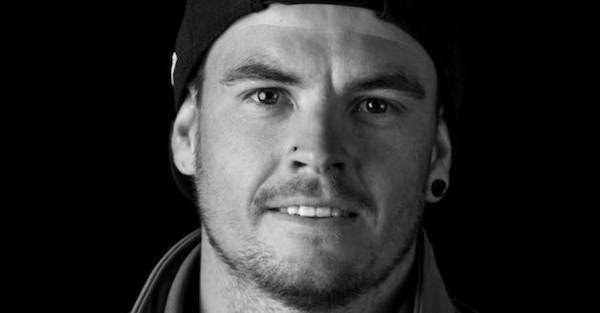 Tragedy has struck the racing world as 28-year-old Daymon Stokie was killed in an accident during an event at Alice Spring in Australia.

Stokie was competing in the Deep Well Enduro Race with the Alice Spring Motorcycle Club when the accident occurred during the race.

“It appears the rider was racing in the enduro race when he came off his bike,” Garraway said according to News.com.au.

“He suffered traumatic injuries and was treated at the scene by the volunteer paramedics.

“The St John Ambulance critical response unit attended the scene but the 28-year-old was declared deceased after he had gone into cardiac arrest.”

The 28-year-old reigning champion of the Finke Desert Race, Daymon Stokie, has died after coming of his bike during a motocross event in Alice Springs. Photo credit @FinkeDesertRacehttps://t.co/1UuZoJi36J pic.twitter.com/VDIiCAc9Pu

Related: The IIHS has noticed a trend that could be responsible for thousands of on-road deaths

Stokie won the Finke Desert Race in 2017 despite having a broken hand, and he also took home the King of the Desert title.

It’s devastating news for the racing community, and it’s heartbreaking to see such a talented driver suffer from such a horrible accident. Our thoughts are with him and his loved ones.