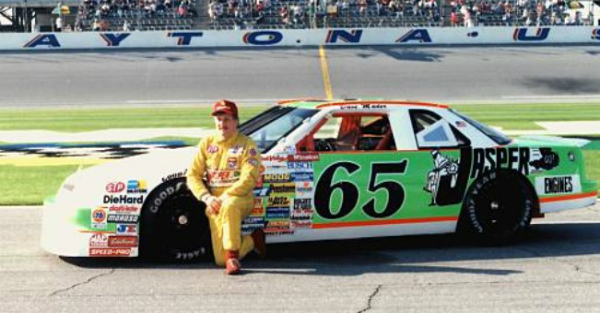 Although the NASCAR season doesn’t get underway for a few more weeks, Daytona International Speedway is seeing some action early.

RELATED: Is the Daytona 500 still the ?Great American Race??

The two-day preseason ARCA tests took place this weekend and of all the drivers that participated one took everyone by surprise.

Dave Mader III hasn’t raced an ARCA race since 1994, but that didn’t keep him from running the fifth fastest average lap speed over the weekend. His top speed of 183.352 mph was less than 2 mph off the lead which was 185.258 by Tom Hessert III. Mader is 62 years old and hasn’t won a race since 1992, according to motorsport.com

“The last time I was (at Daytona) was in 1991 racing in the Twin 125s trying to qualify for the Daytona 500, we ended up wrecking,” Mader said. “I was at the back of the pack and we sucked up really well to put that lap up on the board.”

With 27 years in between appearances on the track, Mader saw much better results this time around at Daytona.

During his racing career Mader won four consecutive All-American Challenge Series championships from 1985-1988. He also raced in each of the three top series in NASCAR, NASCAR Late Model Stock, and ARCA just to name a few.