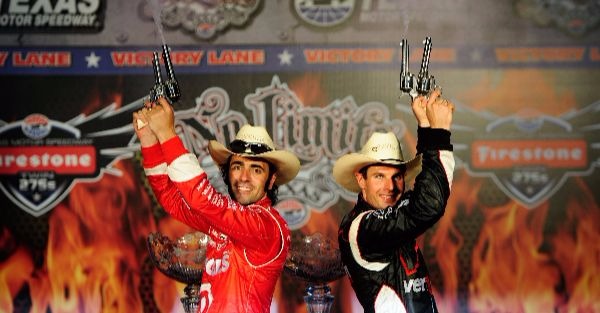 Four time Indycar champion Dario Franchitti had no idea what he was getting himself into. He says, not only had he never driven a stock car before, but he had only ever been to one race before signing on to race with Chip Ganassi Racing in 2007.

Going into the series blind did not work out very well. In the cup series, Franchitti made 10 starts, failed to qualify twice and couldn’t finish better than 22nd. It was clear to him that he made a mistake.

“It wasn’t the right thing for me to be doing.” he said, adding that the experience was humbling, but “… Those struggles made me a better driver.”

After his struggles, he had advice for any other racers contemplating a move to stock car racing. He says that many drivers think that a car is a car, but the differences between open wheel race cars and stock cars are huge.

Getting into a stock car, he said he was basically starting from scratch, describing it as starting in the NBA after never playing basketball in your life. “Anything I learned, I had to throw away,” he said.

Franchitti’s NASCAR experiment was over when the entire no.40 team was disbanded in 2008.