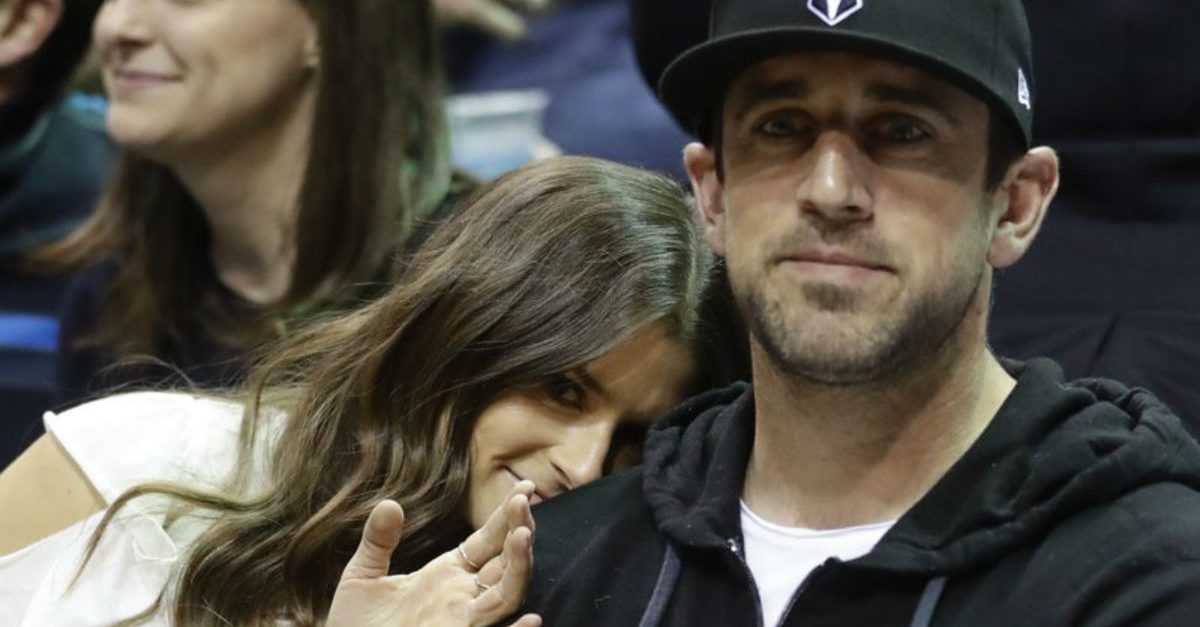 NEWPORT BEACH, Calif. (AP) ? Danica Patrick encountered some resistance from Packers quarterback Aaron Rodgers when she wanted to set up a woman cave in the house they share in Green Bay, Wisconsin.

The retired racecar driver proposed converting a bedroom into her own space. Patrick says she has her essential oils, salt rock lamp, yoga mat and meditation pillow in a windowless room in the house, and she wanted one with windows instead.

She retired from auto racing this year, but @DanicaPatrick isn't slowing down. Learn more about her #entrepreneurial ventures at #IGNITION2018: https://t.co/QIx7ZYZD8T

?He?s got a man cave with his pop shot and ping-pong table and bar, and I need a woman cave,? Patrick told interviewer Hannah Storm on Monday at the annual espnW: Women + Sports Summit in California.

?I got shut down,? Patrick said.

What a wonderful evening on stage with the highly accomplished and hard working @espnhannahstorm at the @espnw summit! I have been able to see her more often these days and I LIKE it!!!!!

When she first moved in, Patrick suggested building a greenhouse to counter the cold winters in Green Bay.

She says Rodgers liked that idea, with a yoga studio built off the side of the greenhouse.

Read More: Danica Patrick Scared the Crap out of the Dalai Lama with Crash Video