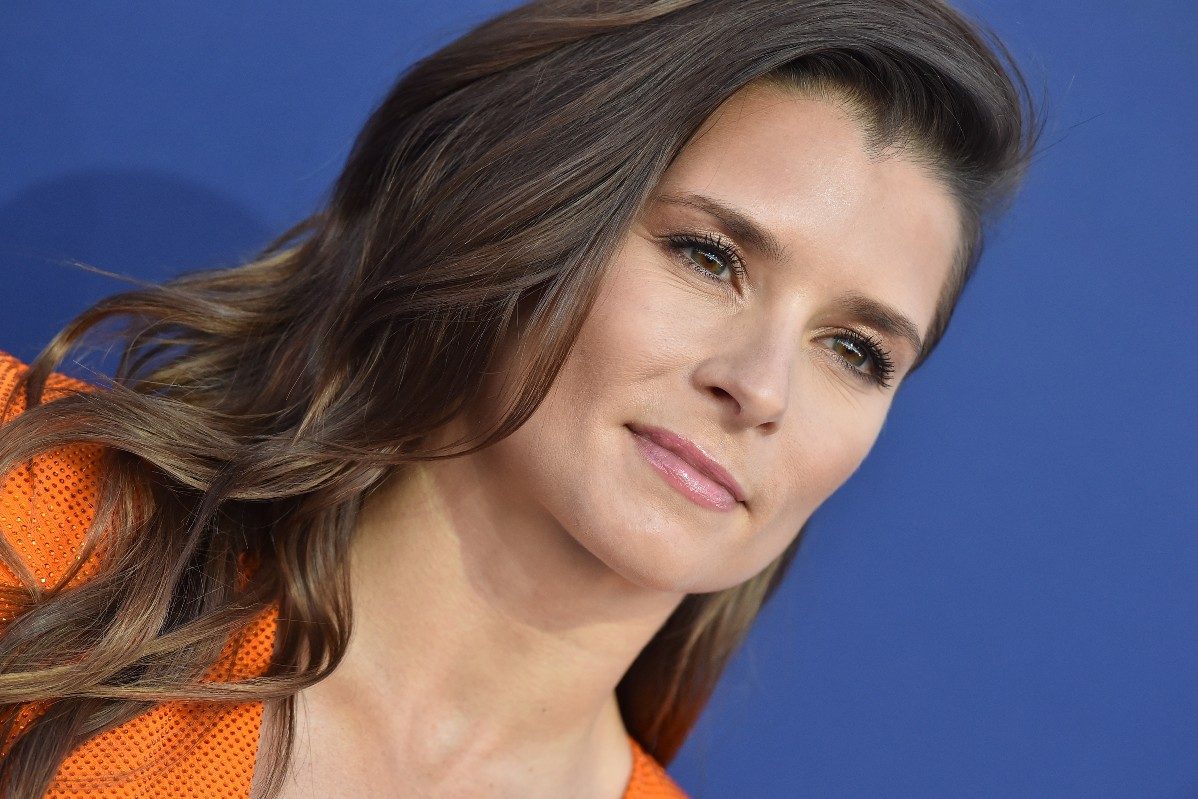 When it comes to proving what women are capable of in racing, former professional racing driver Danica Patrick has set an extremely good example. She is known as the most successful woman in the history of American open-wheel racing. Not only that, but she also had a successful second wind in her career in stock car racing with NASCAR.

Throughout her career, Patrick proved to everyone just how talented she really was. She encountered lots of critics along the way, but she still managed to keep breaking down barriers as a race car driver. On top of that, she’s been on the cover of Sports Illustrated, was voted Sexiest Athlete by Victoria’s Secret, has hosted the ESPY Awards, and has even been on TV shows, such as CSI: NY. She’s also dated other famous athletes, including Ricky Stenhouse Jr. and NFL star Aaron Rodgers.

Danica has racked up some serious cash over the years, as the former female driver has appeared on Forbes’ 100 Highest Paid Celebrities list four times. Let’s take a look at how she got where she is today.

When it comes to motorsports, Danica Sue Patrick was hooked in her early life. Born in Beloit, Wisconsin, she started off as a kart racer by the time she was 10. She saw success early, winning her class in the World Karting Association Grand National Championship three times during the ’90s. She was a cheerleader at Hononegah Community High School, but once she began to get some recognition in racing, she was able to convince her parents to let her drop out of high school at the age of 16 to move to the UK. She spent three years there, competing in Formula Vauxhall and Formula Ford along the way, before struggling with funding and returning to the United States in 2001.

Danica’s motivation to race didn’t stop when she returned. By 2002, she began racing for Rahal Letterman Racing, and competed in both the Barber Dodge Pro Series and the Toyota Atlantic Series. She managed to make her way to third place in the championship ranks during the 2004 season, making her the first woman to win a pole position in the series.

She grabbed her first IndyCar Series race win at the 2008 Indy Japan 300, making her the first female to win an IndyCar race. That year she worked her way up to a sixth-place position in the drivers’ standings, improving to fifth the very next season. Grabbing a third-place finish at the Indy 500, she had the best performance of any woman at the race. Danica also racked up two other second place finishes, before leaving the Indy racing league to drive stock cars full time. On top of those accolades, Danica was a five-time IndyCar Series Most Popular Driver (2005-2010).

2010 was Patrick’s first year racing in the NASCAR Nationwide Series, now known as the Xfinity Series. She saw great results in 2011, locking in a fourth place finish at Las Vegas Motor Speedway. In the 2012 standings, she placed 10th, making her only the second woman to break into pole position in the series. Patrick then made her way into the Sprint Cup Series, additionally becoming the first woman to get pole position in the series, after setting the fastest qualifying lap for the 2013 Daytona 500. She stopped racing full-time in 2017, but her last year as a NASCAR driver was 2018, before she officially retired.

Danica Patrick has an estimated net worth of $80 million, according to Celebrity Net Worth. Now, that’s a pretty solid chunk of change! I can’t say I’m surprised, considering all that she’s done for women, especially female athletes, along the way.

Aside from her accomplishments on the track, Danica has had several lucrative ventures throughout the years. She appeared in a number of advertising campaigns from Chevrolet to GoDaddy (we’re sure you remember those commercials). She’s also had a number of media appearance over the years, from being featured in from Jay-Z’s Show Me What You Got music video in 2006 to voicing herself on The Simpsons.

She also hosts a weekly podcast called Pretty Intense, owns a brand of wine and vineyard in California called Somnium, and has her own athleisure collection called “Warrior by Danica Patrick.” It’s safe to say she’s keeping busy these days.

We can’t wait to see what Danica Patrick will do next!