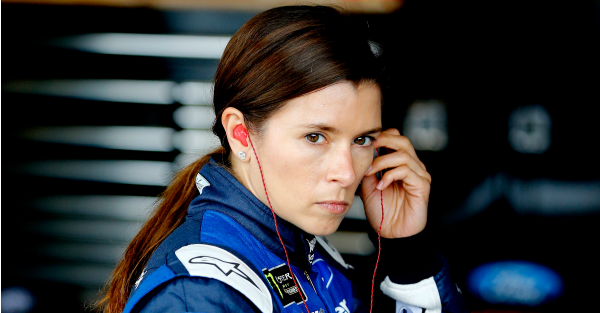 Danica Patrick is still searching for a potential ride for the Indy 500, and one of her best opportunities for a landing spot just closed.

Andretti Autosport will have six entries in next year’s Indy 500, but Danica Patrick won’t be one of them. The team announced that Carlos Munoz will take the last spot, and he will join Alexander Rossi, Marco Andretti, Ryan Hunter-Reay, Stefan Wilson and Zach Veach with Andretti Autosport.

Related: Danica Patrick is going through one more huge life-change

Andretti Autosport was considered to be one of the two more probably landing spots for Patrick after she indicated she wanted to race in the Indy 500. Patrick raced for Andretti for five years, and she finished third in the Indy 500 in 2009.

But now that door is closed, and it appears as if her chances of racing for Chip Ganassi Racing are slim as well. So, it’s becoming more possible that Patrick won’t have a ride for the race in May.

It would be a shame if Patrick didn’t race in the Indy 500, but maybe a team will be able to find a spot for her so she can end her career at the race where she rose to fame.