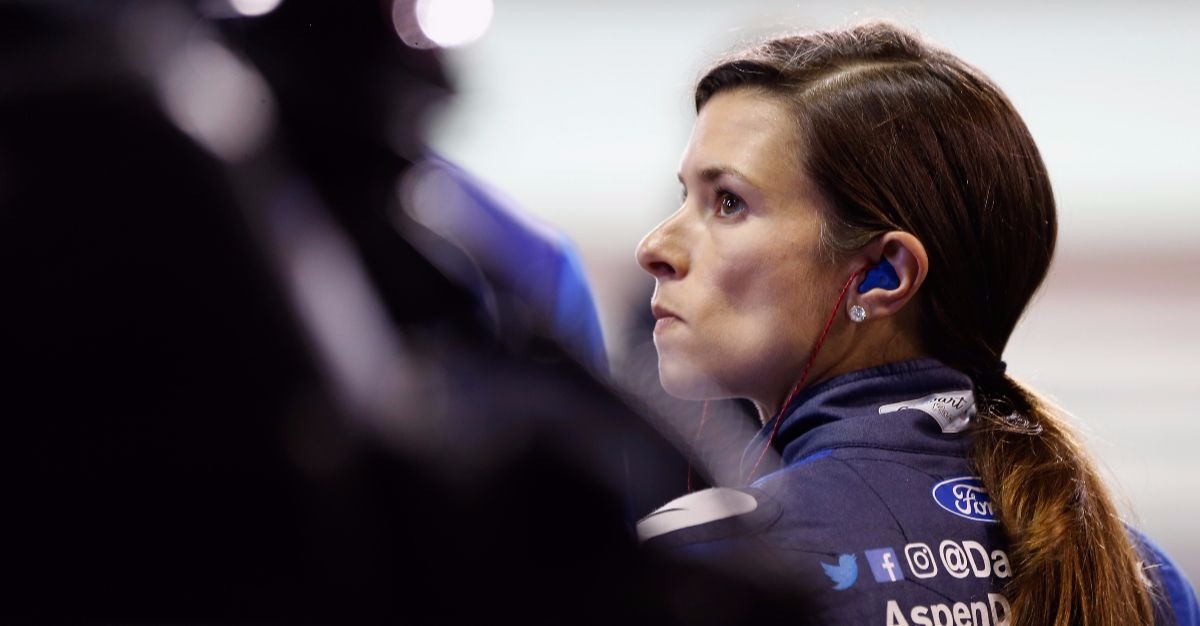 Danica Patrick, approaching her final Daytona 500, turned in a blistering practice time on Friday, by running fifth with a time of 199.406. Now, running fifth in practice may not seem like a big deal, but remember, Patrick is riding in a car and for a team — Premium Motorsports — that isn’t expected to do well. She’s also starting in the 14th row, way back in the pack.

But at least, for a day, she showed some speed.