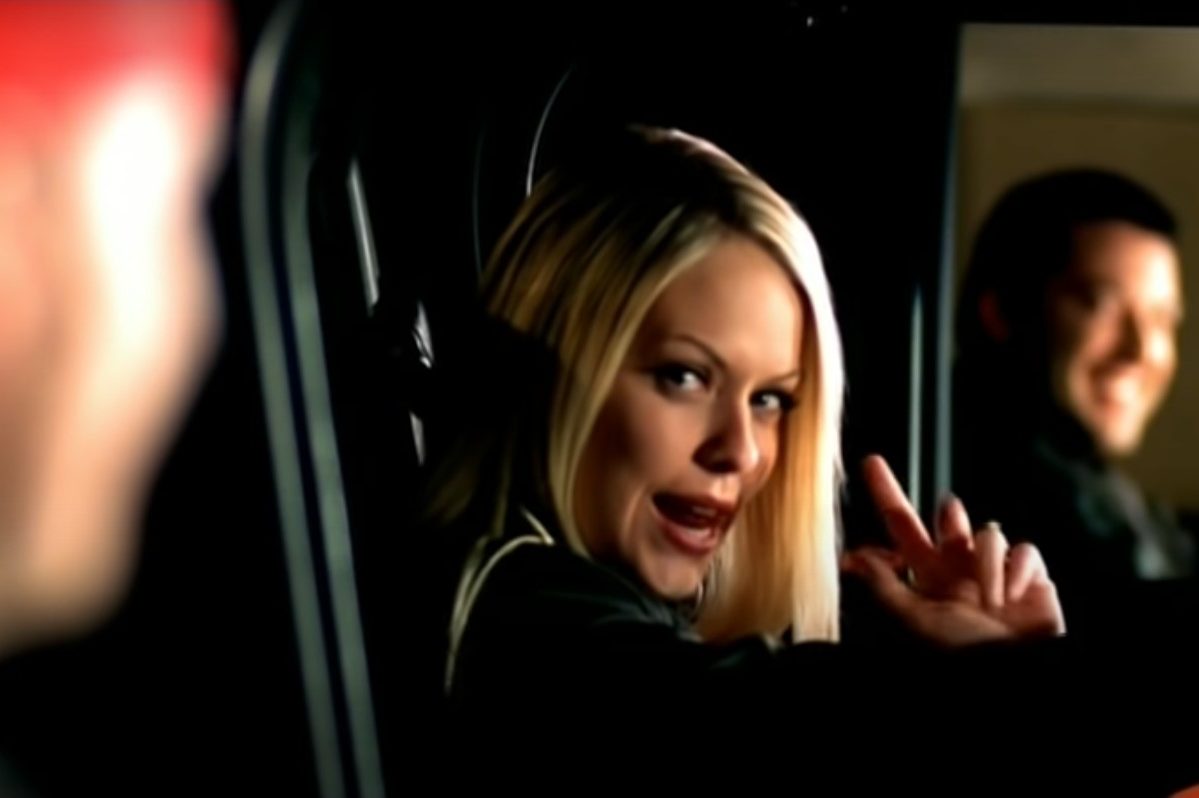 Dale Earnhardt Jr. has starred in a decent amount of music videos in his day, from Jay Z’s Show Me What You Got to Sheryl Crow’s Steve McQueen to Kid Rock’s Warrior. One of his cooler music video appearances, though, was the time he got to race Tony Stewart in a Chevy Tahoe.

Released back in 2003, the music video for The Road I’m On — a song by rock band 3 Doors Down that reached No. 8 on the U.S. Billboard Mainstream Rock — shows Junior and Stewart doing what they do best. Directed by The Malloys, the video features the now-retired NASCAR drivers racing custom Tahoes, which they eventually take to a local short track.

If you haven’t seen the video before, stop what you’re doing, and check it out right now. Heck, even if you have, why not give it another watch?

Now, as it turns out, Tony and Dale co-starring in a music video together ended up fostering quite the beautiful relationship between 3 Doors Down and NASCAR.

While sitting in a trailer between takes for the video in March 2003, Brad Arnold, the band’s lead singer, ended up talking shop with Dale Jr. and Stewart, who was the defending Cup Series champ at the time. The conversation turned to 3 Doors Down potentially sponsoring one of Earnhardt’s cars. Stewart said that if the band sponsored the car, he’d drive it.

Fast forward to August that same year. Stewart is driving Earnhardt’ No. 8 Chevrolet in the Cabela’s 250 at Michigan International Speedway. The car featured 3 Doors Down members on the hood and Arnold on the rear fenders. Stewart ended up finishing 11th in the race, while Dale Jr. finished 20th with the same scheme at the Cup race at Richmond International Raceway two years later.

On top of that foray into sponsorship, 3 Doors Down has actually performed at several NASCAR events, as well, including the 2005 Budweiser Shootout at Daytona, multiple races at Charlotte Motor Speedway, and the spring race at Texas in 2011. Talk about a match made in heaven!