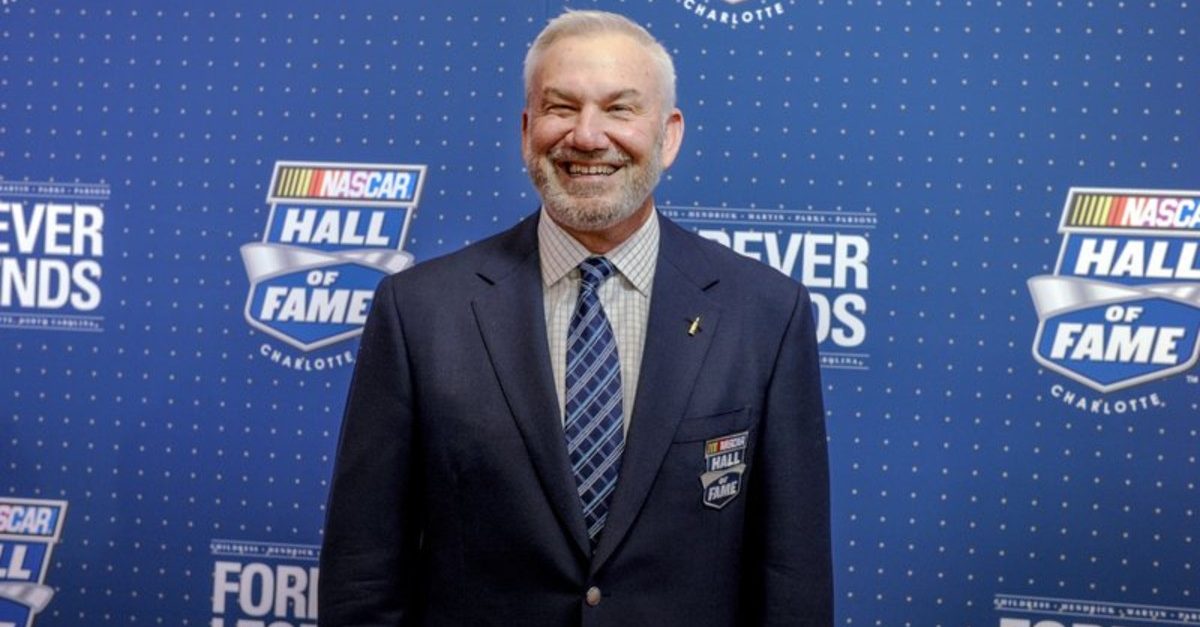 NASCAR legend Dale Jarrett, a three-time Daytona 500 winner and former Cup Series champion, announced on Tuesday that he has tested positive for coronavirus and is now in quarantine. Jarrett broke the news during NASCAR’s Hall of Fame announcement show, though the NASCAR Hall of Famer says that his only symptom is a slight cough and that he is feeling fine.

“I’ve been one of the very fortunate ones that my symptom has only been a slight cough throughout all of this and it’s really getting less and less each day, so I’m doing very, very well,” the 63-year-old Jarrett said of his COVID-19 diagnosis. “All I can say is follow all the guidelines stay as safe as you possibly can and hopefully we can all get through this in the very near future.”

Dale Earnhardt Jr., Red Farmer, and the late Mike Stefanik are among the inductees of the 2021 NASCAR Hall of Fame Class. Ralph Seagraves, who helped introduce Winston cigarette advertising into NASCAR and the NHRA, was named the Landmark Award winner.

Dale Jarret, the son of two-time Grand National Champion Ned Jarrett, racked up 32 Cup Series wins and 260 top-10 finishes over the course of his 24-year career. Out of 329 races run in NASCAR’s Xfinity Series, he had 11 wins and 173 top 10s.

In 2008, Jarrett retired from driving, and in 2015, he joined the NBC Sports broadcasting crew. He was also inducted into the 2014 class of the NASCAR Hall of Fame.