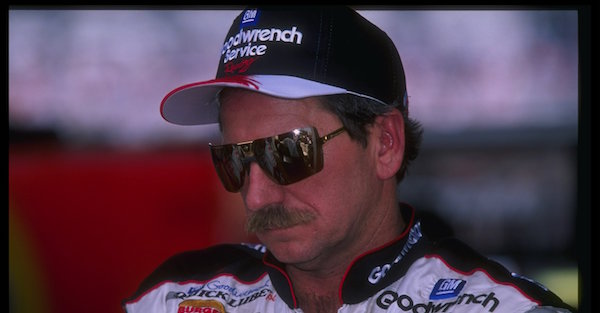 On Oct. 15, 2000, Dale Earnhardt won the final race of his career in one of the most memorable races in NASCAR history at Talladega Superspeedway.

Earnhardt was in the middle of the pack with five laps remaining before he stormed to the front for his second victory of the season and 76th of his career.

NASCAR.com is telling the in depth story of Earnhardt’s dramatic win next week, and they released a trailer from a behind the scenes look from the historic race.

Tragically, the win was Earnhardt’s last of his career as he died at Daytona four months later.

It was Earnhardt’s 10th win at Talladega, which is still the most of any Cup Series driver in NASCAR history.