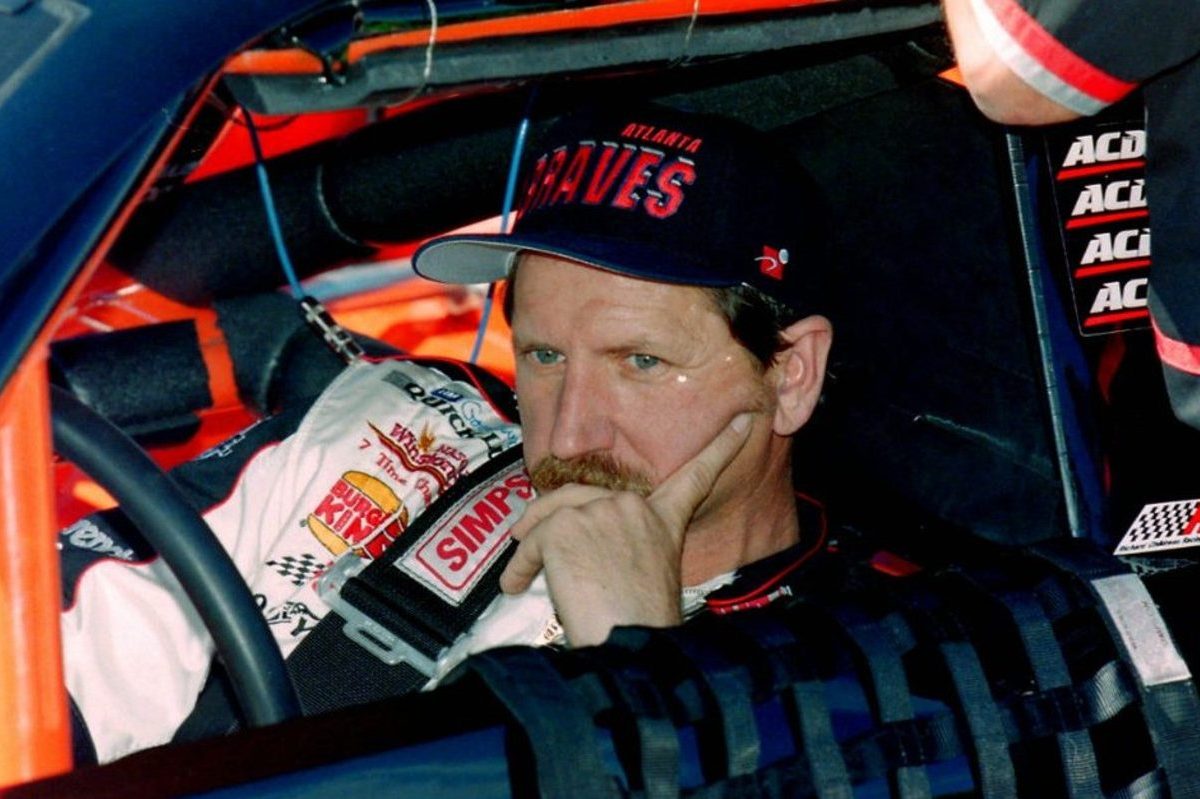 It’s certainly no secret that Dale Earnhardt Sr. took his professional racing career seriously. I mean, it’s kind of a requirement in order to achieve the legendary status that he did. Dale Sr. wanted his crew to be firing on all cylinders as well, and when they weren’t, he made his dissatisfaction known. Dale Earnhardt had a lot going on, and sometimes he went a bit too far. Take one particular instance back in 1995, which was discussed on the Dale Jr. Download podcast back in June.

During the mid ’90s, Earnhardt was building a new race team — Dale Earnhardt, Inc — and one of Dale’s friends, Ty Norris, had just been appointed General Manager for DEI.

Now, Norris was a huge basketball fan. He played nearly every single day. Earnhardt advised him not to play anymore, as he was likely going to get hurt, but Norris couldn’t stay away from his passion. While playing one day at the YMCA, Norris ended up injuring one of his legs. Earnhardt called him later that night and asked what time he would be at the shop in the morning. Norris informed him he’d be there early, and told him about his basketball injury.

Upon his arrival the next morning, according to Norris, ?I walk over limping. He could see which leg I was limping on. He puts his hand out for me. Right when I go to shake his hand, he picks up his leg and kicks me right in the knee as hard as he could. I mean, took me down.?

?He says, ?I told you to never play basketball. Now, I?m not going to have my employees where they can?t be around.??

?I am like teared up. It freakin’ hurt. This is on a Monday.?

Later that week, a doctor stopped by the shop and informed Norris that he had a torn ACL. Although he figured that already, he told Dale Jr. on the podcast that he wasn’t able to take a minute away from the shop. Once the doctor talked to Dale, Norris was eventually sent home to heal up.

There’s a whole lot of detail to this story, and Norris talked with Dale Earnhardt Jr. about tons of other Dale Sr.-related topics on the same podcast episode. It definitely wasn’t always sunshine and rainbows, that’s for sure. If you want to hear exactly how everything played out, go and check out the interview! It’s a good one.

WATCH: Dale Earnhardt Cleaning Windshield Mid-Race Shows Why He Was a Legend