Dale Earnhardt Jr. says he had two choices after his dad’s death at Daytona 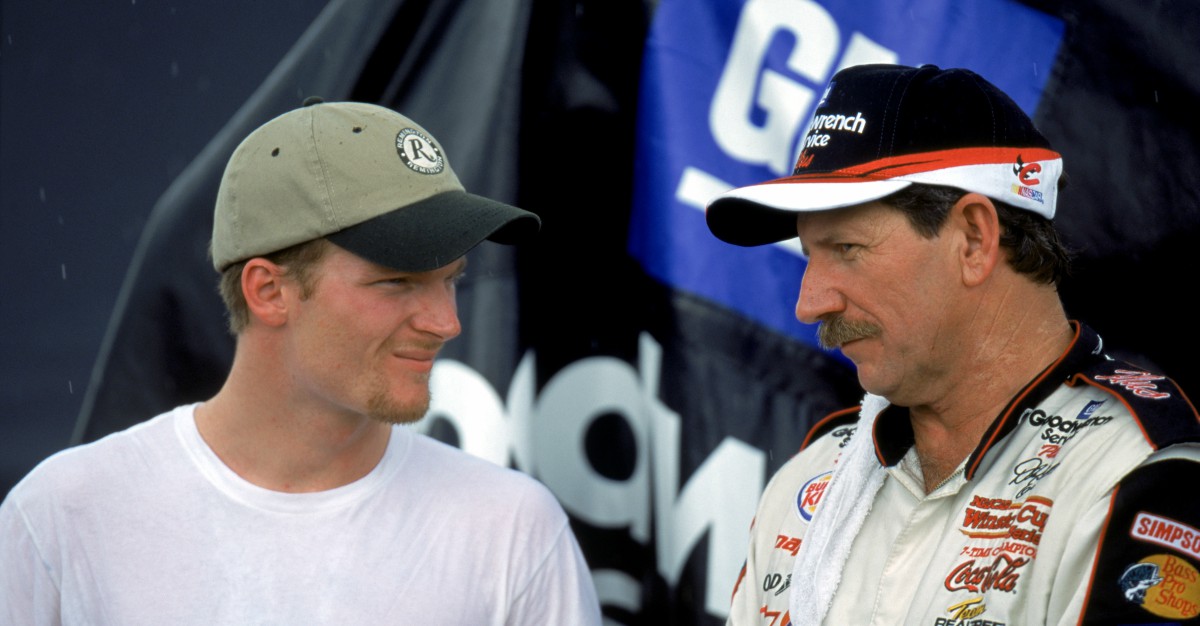 It’s Daytona day, which means a few things. First, NASCAR is officially back! Second, we’re in for a wild day of racing. And finally, Dale Earnhardt Jr. will be asked for the millionth time about his dad’s history, both triumphant and tragic, at the track.

To his credit, Junior always takes the questions in stride, and tries to provide thoughtful answers no matter how many variations of the same question he gets. This year, on the 20th anniversary of Sr.’s first and only Daytona 500 win, Dale Jr. was asked again about his feelings on returning to the track where his father lost his life in 2001. Like always, he gave a thoughtful and candid answer via USAToday:

“When he passed away here, I had two choices: I could hate this place for it, or it could become even more special to me and I could become even more connected to it because of that circumstance. So I chose to embrace the track more. I knew how special this place was to my dad, so it’s more meaningful to me personally, maybe, than to a lot of the other competitors as a cornerstone of our series and the birth place of speed and all the things – The Great American Race.

“But I made peace with this place a long time ago with what happened and decided to remember this as the place where he lost his life. So that’s, to me, a positive, not a negative. I didn’t want to feel any negative feelings when I came here because I love Daytona. I love this track, and I love the history. I want to be rooted in this sport, and that means I want to be at Daytona when they race here. So that was the choice I made a long time ago, and I feel very comfortable here. And I try to make him proud in everything I do.”

That is an incredible response to one of the most tragic days NASCAR has ever seen. And he was right, there were only two choices on how to feel about the track. No one would have blamed him for feeling the opposite, but Junior made the decision to embrace his father’s love of the track and that helped him cope in the aftermath.

It also makes the yearly questions about it a little more bearable. We wouldn’t all respond so well.

Related: Dale Earnhardt Jr. was once having trouble with retirement, but not anymore