Dale Jr.’s Obsession With Pickles Follows Him Everywhere — Even the Broadcast Booth 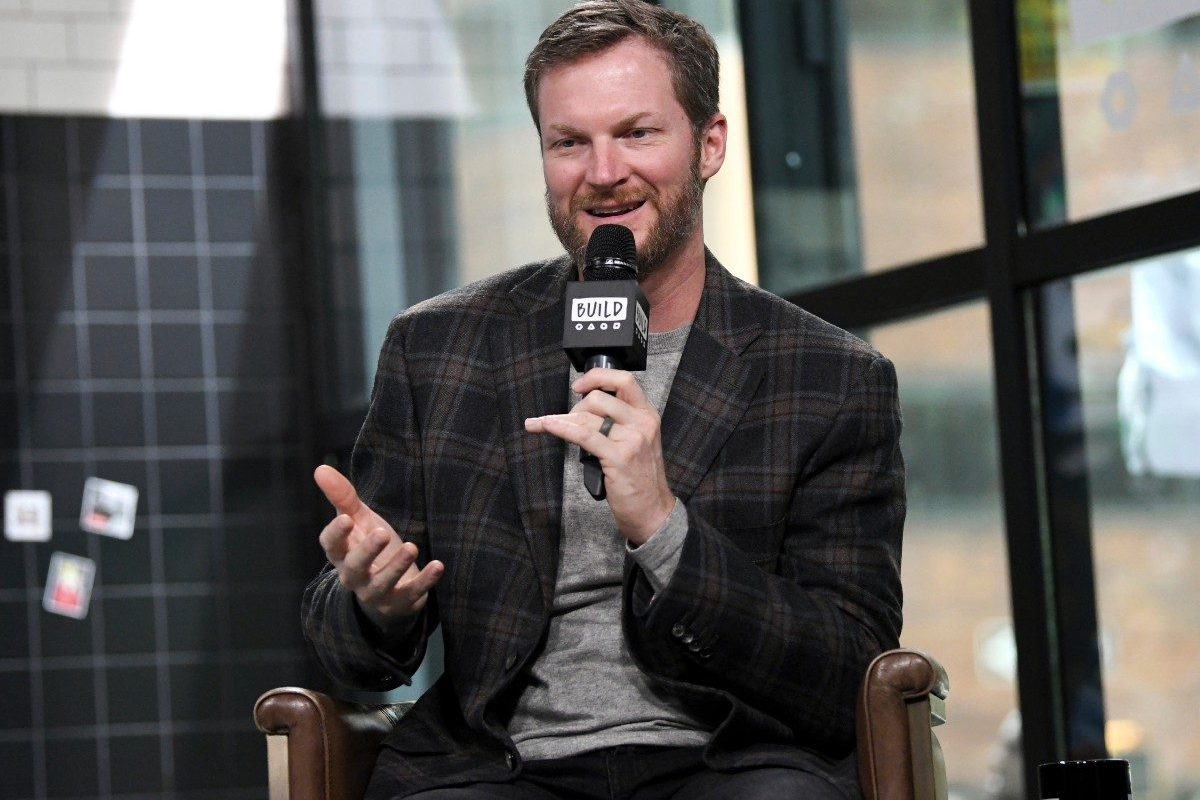 It’s no secret that Dale Earnhardt Jr. loves him some pickles. As a NASCAR retirement gift, the folks at Phoenix Raceway gave Junior and his wife, Amy, an entire barrel’s worth of pickles from his favorite Arizona-based pickles place, Max’s Dill Pickles, following his final race in Phoenix. Honestly, it’s a wonder more people didn’t call him Dill Jr., or that he didn’t keep his race car just stocked with pickles.

While he may be an NBC broadcaster now, Junior’s love for pickles is stronger than ever, and he takes those briny cucumbers practically everywhere he goes. Even, as it turns out, into the broadcast booth.

In an episode of his podcast, Dale Jr. Download, Earnhardt described that his broadcast booth snack ritual actually has a lot more to do with being health conscious than anything else. The fact that the pickles taste so darn good is just an added bonus.

“I have been counting calories to try to cut some weight, and I got up to 186 (pounds),” Earnhardt said, according to For the Win. “I am usually in the 170s, and I wanted to get back down to 172, which is what I was when I was in my 20s. And so I use this app called Lose It!, where you count calories, and I have been ordering these meals — premade meals — to eat for lunch and dinner for the last two months.”

“I love these Max pickles that they sell in Phoenix near the race track. They might have gave me some, but my bus driver, Kenny, bought me a ton. So every time we go to Phoenix, we get cases of these pickles and bring them home and they last all year. So I’ve been eating a ton of them here lately.”

Can you imagine what the Earnhardt house looks like with all those pickles? Just cases and cases of pickles. It has to be absolutely covered in pickles. It’s probably more pickle than house at this point.

But hey, at least Junior’s snack obsession is somewhat healthy. And, I’m sure Amy doesn’t mind the whole health consciousness thing. So long as Dale is figuring out a way to mask that smell.