Dale Earnhardt Jr. Announces the Return of This Iconic Car for the 2019 Season 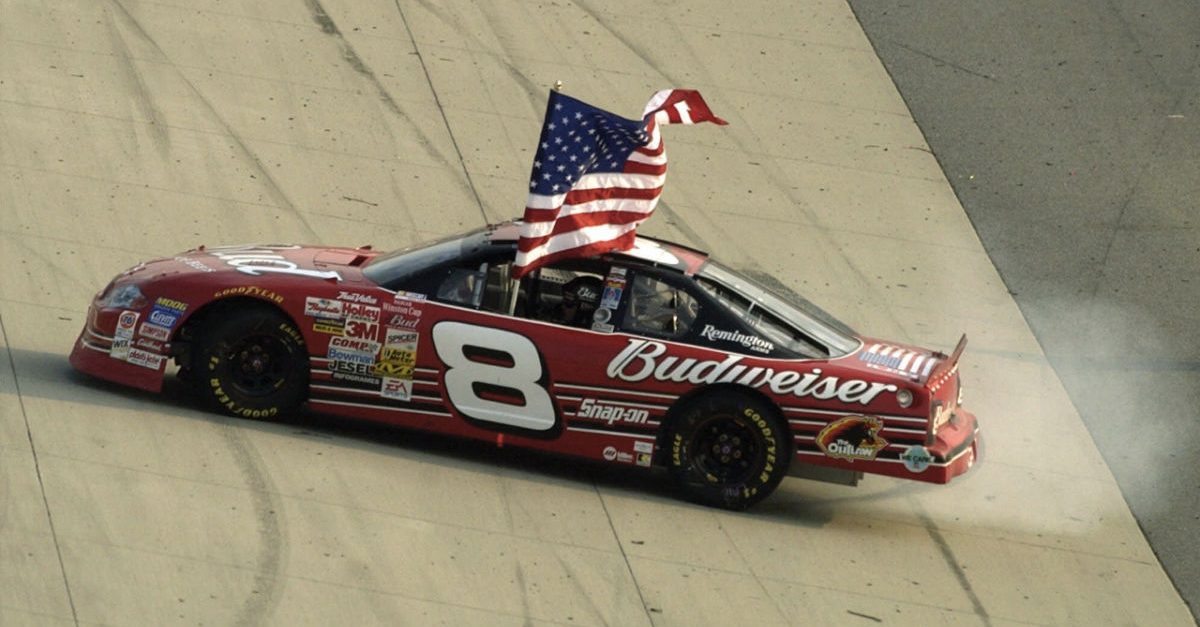 From 2000 to 2007, Dale Earnhardt Jr. raced the No. 8 Chevrolet Budweiser car to 17 wins, cementing its already storied legacy. Now, it looks like the iconic stock car will be making its return to the track for the upcoming 2019 NASCAR Xfinity Series season.

On Friday, January 25, Dale Jr. tweeted out a video with the official announcement that the car would be used by multiple members of the JR Motorsports racing team, which Junior co-owns along with his sister Kelley Earnhardt Miller and Rick Hendrick.

Read More: Ahead of Daytona 500, Here’s Who Jeff Gordon Thinks Will be the Top Monster Energy NASCAR Cup Series Stars of 2019

“The number 8 is coming back,” Earnhardt says in the video, before explaining why he decided to bring the car back in the first place.

“I wanted to run that number in a single event next year in a throwback car at Darlington. We were going to swap numbers with BJ McLeod Motorsports for that event, but NASCAR won’t allow us to swap for just one race.”

“So we talked to B.J. and asked him if he’d be willing to give us the No. 8 for the whole season, and he was nice enough to do it. So thank you, BJ Motorsports, and that’s the rest of the story.”

A driver can be larger than life.

But the numbers – they live on forever.

Snce NASCAR wouldn’t let Junior use the No. 8 for just one race (he ran one Xfinity race at Richmond back in 2018), JR Motorsports drivers Zane Smith, Jeb Burton, Ryan Truex, Spencer Gallagher, and Ryan Preece will take turns behind the wheel of the stock car.

In an official press release detailing the reshuffling of cars for 2019, Dale Jr. touched on the historical importance of the No. 8, which Dale Earnhardt Sr. and Junior’s grandfather Ralph Earnhardt raced at different times during their careers.

“Everybody remembers the number on the side of the car,” said Earnhardt, who currently works as a NASCAR broadcaster for NBC Sports. “The No. 8 is very special to me and to JR Nation. There’s a lot of history with the No. 8 in my family and in NASCAR.”

“It’s time to write some new stories and continue to add to the number’s rich heritage.”