When Dale Earnhardt Jr. steps on the track, there’s always one thought that’s with him 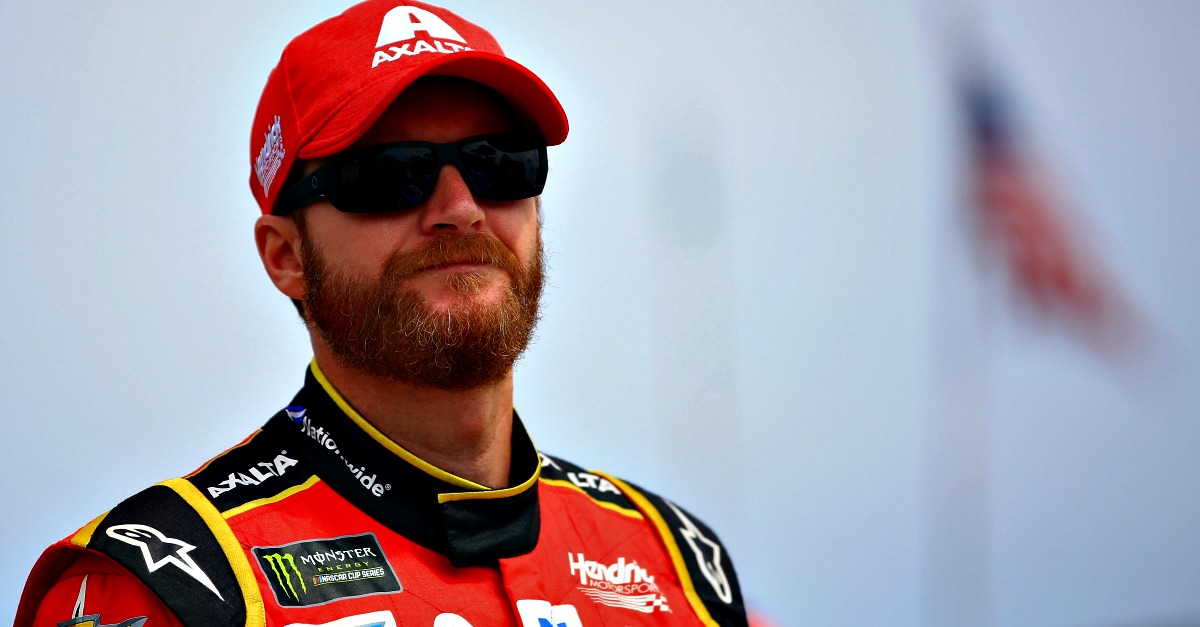 Chris Trotman / Getty Images
during qualifying for the Monster Energy NASCAR Cup Series I Love NY 355 at The Glen at Watkins Glen International on August 6, 2017 in Watkins Glen, New York.

Every time Dale Earnhardt Jr. steps on to the track, there’s one thought that’s always with him:

Earnhardt told ForTheWin that every since he suffered a concussion that cost him the second half of the 2016 season, he wonders whether he’ll get another.

?You can?t completely block things like that out of your mind,? he said.

Earnhardt was in a crash at the Michigan Motor Speedway in June of 2016, and that collision is believed to  be the start of his symptoms and his long road back. His battle back has been well chronicled. He said he didn’t care about racing, only about getting better; he was scared to death from blurry vision and thought his career was over.

Now, at 42, he’s entering his final season on the track and transitioning into the broadcast booth. Still, with the specter  of retirement near, the concussion worries are ever prevalent.

?If you?re a football player and you blow out your knee or tear your ACL or something, you know what that felt like, you know what the rehab was like, how hard that is to get back. So you can claim it?s out of your mind or you don?t think about it, but it is. It?s in the back of your mind all the time. Having that experience is a memory that you can?t escape.?

Earnhardt Jr. will drive his No. 88 Chevrolet Sunday at Michigan International Speedway, looking for his third career win on the track.