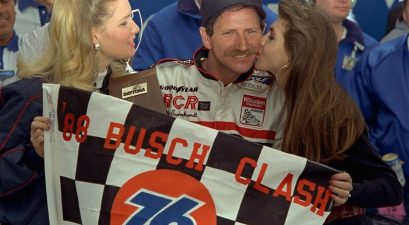 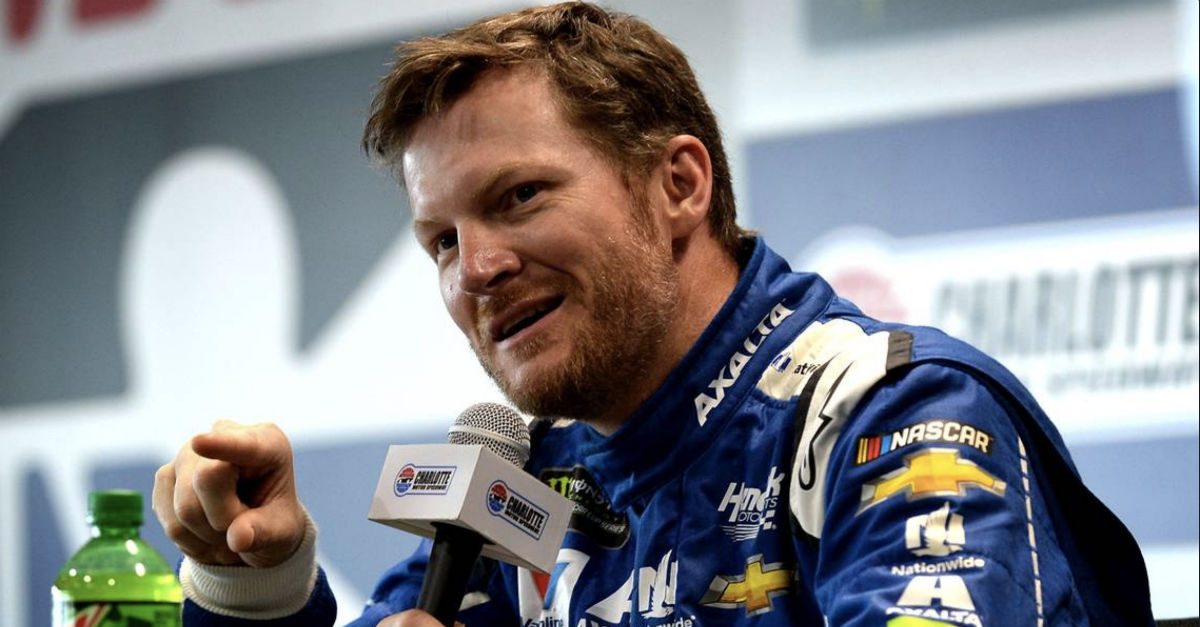 Dale Earnhardt Jr. could barely contain his excitement at Chicagoland on Sunday, as his enthusiastic last-lap call as Kyle Busch basically stole the victory from Kyle Larson was one of the race’s major highlights. While Dale Jr. did say that that he wouldn’t have any catchphrases as an announcer, it’s hard to believe that “slide job” won’t be making more appearances in future Junior broadcasts.

What made Junior’s full-time broadcasting debut so exciting to watch was that he was basically a fan out there, and according to Motorsport.com, he enjoyed the race from a spectator’s standpoint just as much as anyone.

“It was a pretty exciting finish, absolutely, but this was a great race from start to finish – I’ve got to applaud the drivers,” said Earnhardt. “This was really hot, really miserable conditions, and we had a battle for the lead pretty much all day long – a lot of story lines and an awesome finish.

“We talk about the big three, we’ve been wondering who was going to get up there and challenge them – Kyle Larson. He showed himself today, it’s another second place finish for him, unfortunately, that makes it seven on mile-and-a-half tracks, and I know he’s trying to break that streak, but maybe he’s one of those guys who can challenge the big three in the play-offs.

“Today, I don’t know if it’s like this every day, but this has been a lot of fun. I knew it would be, when I had the chance to do it over the years, it ticks a lot of boxes for me. I love racing, I love being around the track, it felt so good just to be here and have a purpose – and be an asset to the sport, in any way, shape or form – that makes me happy.”

Junior as a fan was out in full-force on Sunday, no doubt, but he definitely knocked it out of the park as a broadcaster as well.

“First broadcast was a big hit, I felt like,” he said on a post-race Twitter broadcast. “I’m happy, man. I haven’t had chance to look.

“Been a great weekend, been surprised how different calling qualifying and racing is – I’ve never watched qualifying, that was very hard. Calling races is much easier. If I hadn’t done the Xfinity race, I’d have been freakin’ nervous – I’d have bombed on the pre-show!”

How do you think Junior did in his broadcasting debut?