NASCAR Fan Gets Dale Earnhardt Jr. Autograph ― 18 Years After Asking for It 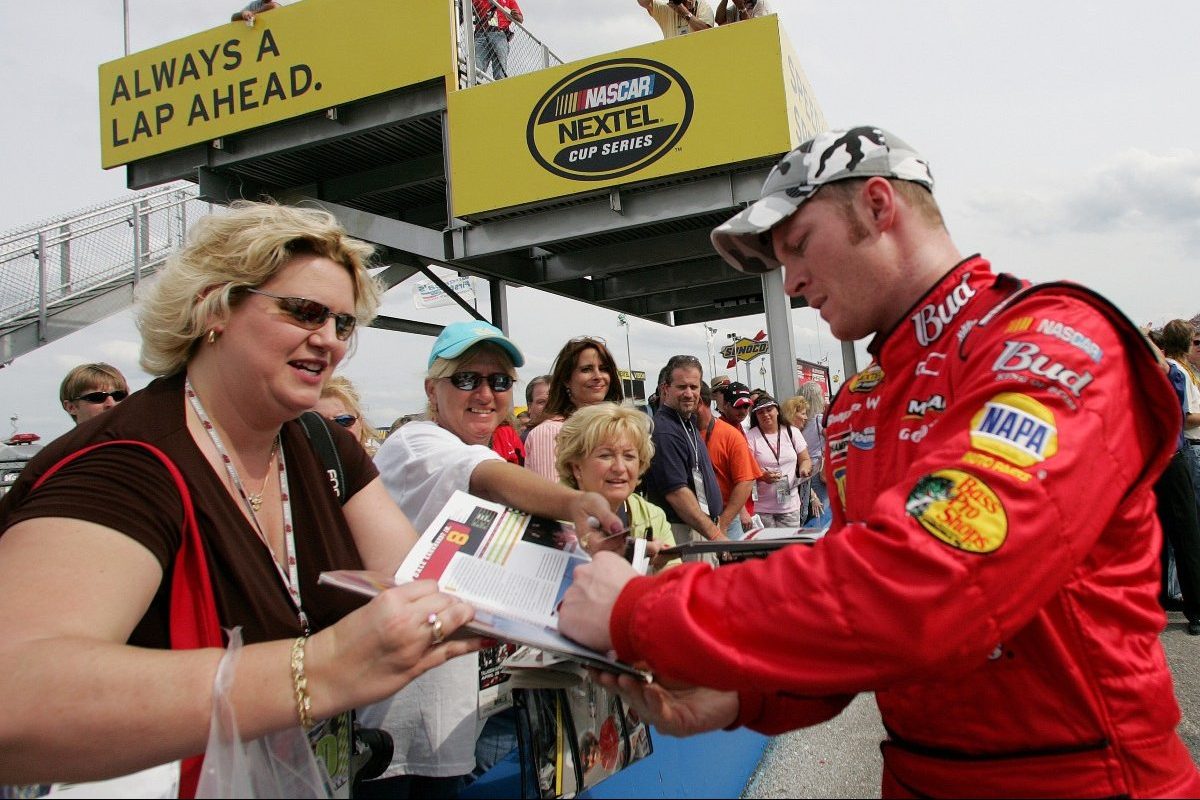 Clay Teague is an avid trading card and coin collector. The St. Charles County, Missouri man is particularly fond of mailing cards to athletes for them to sign and send back. Back in 2002, Teague sent one such card to NASCAR legend Dale Earnhardt Jr. In early February of last year, Teague received the Dale Jr. card, autographed and all. It only took 18 years to get it.

?I see my handwriting on the outside of the envelope,? Teague told Fox2Now. ?But when I open the letter, it?s a Dale Earnhardt Jr. NASCAR card with his signature on it.?

It took Teague a little while to figure out why he was receiving a signed card from the two-time Daytona 500 champ. Given the amount of cards Teague mails out, it’s not exactly easy for him to immediately recall each one. But, he eventually got to the bottom of the initially perplexing letter.

?Way back in 2002 I sent this card to his garage with an envelope so he could mail it back. Apparently 18 years later, Dale had a chance to sign it and put an extra 18 cents postage because the stamp went up a lot in those 18 years,? Teague continued.

Dale Jr., a two-time Daytona 500 winner, was the honorary starter for the 2020 Daytona 500, meaning he got to wave the green flag for the 62nd running of The Great American Race on February 16. Teague watched that pre-race moment from his couch, probably still buzzing from receiving the autographed card a little over a week prior.

When asked what advice Teague would give himself for 18 years from now, he had this simple response.

?Well, I guess hang out at the same address,? Teague said. ?If it?s 18 years from now, you may not get this card.?