Dale Jr. gets a heart-felt goodbye, this time in the form of an advertisement 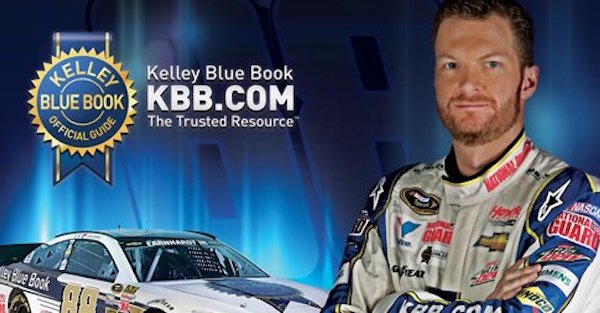 Chevrolet is bidding farewell to one of NASCAR’s most accomplished drivers, Dale Earnhardt Jr. The car manufacturer’s new TV spot, called “What a Ride,” will debut at the Texas Motor Speedway this weekend and closes out, saying, “Thanks for taking us along, Jr.”

According to Racer.com, the ad will run from this weekend until the championship at the end of the year.

Paul Edwards, U.S. vice president of Chevrolet Marketing, commended Earnhardt for his “never give up” attitude, saying that the company was fortunate to call the famous racing driver one of their own, adding that he reminded him of Louis Chevrolet himself.

“It’s an honor to carry the Chevrolet bowtie on my cars. And I don’t just mean that on the race track ? I’m Chevrolet for life.”

Earnhardt will be remembered for years to come as one of NASCAR’s most beloved drivers, so it’s fitting that he receives such a heart-felt goodbye.