Cindy Elliott Got Her Start in Racing as a NASCAR Photographer 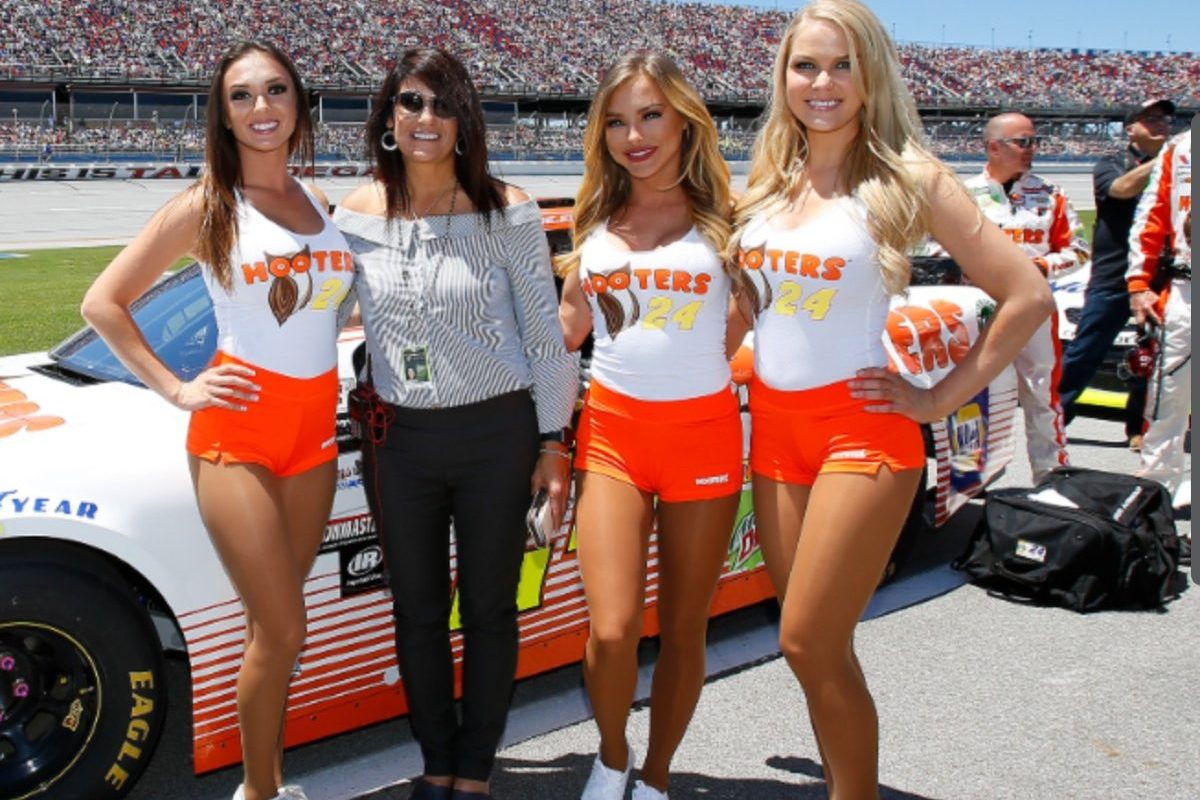 You might be surprised to learn that the wife of Awesome Bill from Dawsonville and mother of NASCAR Cup Series driver Chase Elliott was not always the kind of gal who was into car racing.

In fact, she more or less dropped unexpectedly into a world filled with race cars and drivers. When covering her first race as a photographer for Northwest Florida Daily News, she needed assistance in locating Dale Earnhardt.

Since then, a lot of things have changed for Cindy Elliott.

How Did Cindy Elliott Meet Her Husband Bill?

So, how does a non-race fan end up with NASCAR Hall of Fame driver Bill Elliott?

“Million Dollar Bill” was previously married to his high school sweetheart, Martha, though that marriage ended in 1990. Two years later, the 16-time Most Popular Driver reconnected with Cindy, whom he had met in 1988 during a photoshoot. Cindy was working as a professional photographer at the time, shooting for clients like Budweiser, who just happened to be one of Bill’s sponsors at the time. By the end of 1992, the two were married.

In 1995, Cindy Elliott gave birth to the couple’s son Chase, who joined Bill’s daughters from his earlier marriage.

From Race Wife to Race Mom

Bill’s wife Cindy Elliott stood by her husband’s side as his career progressed. Formerly a driver for Evernham Motorsports, Bill Elliot raced independently and part-time, making his 828th and final start in the NASCAR Sprint Cup Series at Daytona in 2012. He made one start in 2018, driving the No. 23 Chevrolet Camaro, and has been recruited to Tony Stewart’s Superstar Racing Experience.

But, son Chase has stepped into the Elliott family driver’s seat. When Chase was named 2020 NASCAR Cup Series Champion, the Elliotts became the third father-son NASCAR champions in history.

Mom Cindy looks back fondly at Chase’s childhood, when he would join the team via radio, so he could listen in on Bill and the crew chief discussing strategy and tactics. She has noted that he was always an impressive go-kart driver, but when he hopped behind the wheel of a stock car, that’s when everything came together.

Today, Chase drives the No. 9 Chevrolet Camaro ZL1 1LE for Hendrick Motorsports. He began driving in the NASCAR Cup Series full time in 2016, and was named NASCAR Sprint Cup Series Rookie of the Year that very same year.

Cindy Elliott has been asked which is more stressful: watching husband Bill race, or son Chase. She responds that she trusts both of their driving skills equally, as it’s clear that Chase has learned plenty from his father.

Well, he’s probably learned quite a bit from his mother, too. Cindy Elliott is clearly a proud NASCAR mom and wife!

READ MORE: Bill Elliott’s Victory at the 1985 Daytona 500 Is a Classic NASCAR Moment