Chip Gannasi Racing makes a stunning announcement for its 2018 season 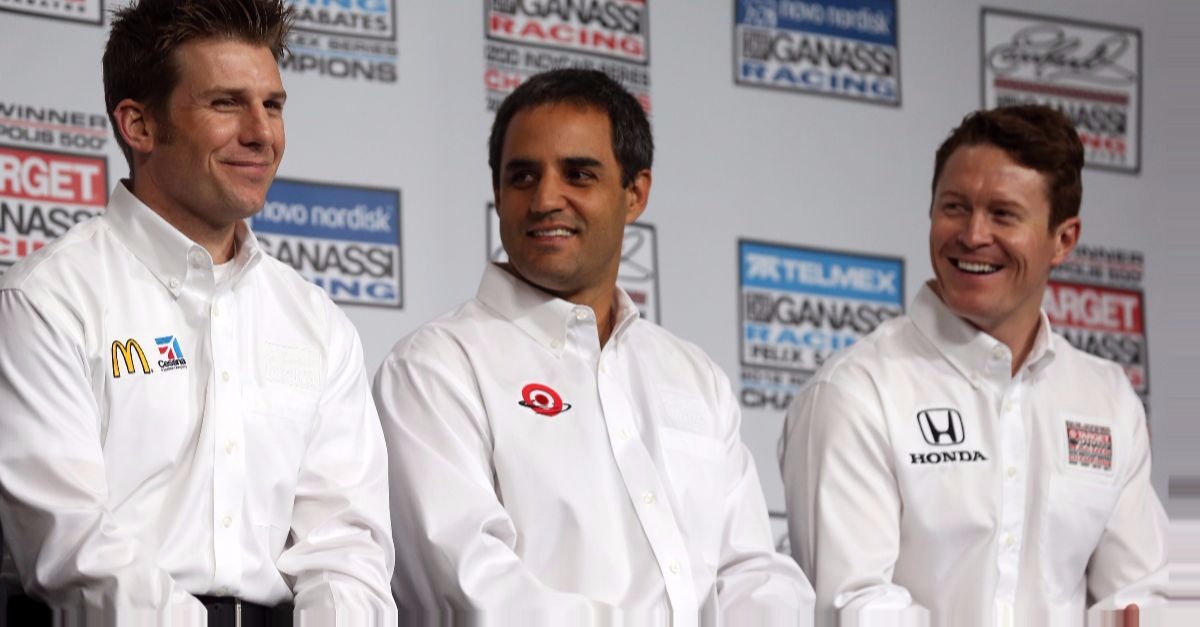 Chip Ganassi Racing has announced that it’s going back to a two-car IndyCar team in 2018, and as a result, will let go a number of “good people.”

Ganassi made the announcement in a media statement, as posted in a tweet by Adam Stern of the Sports Business Journal..

“We will be returning to a two-car team beginning in 2018 with Scott Dixon on the No. 9 and a yet to be determined second driver in the No. 10. The decision was based on the fact that we felt we needed to get back to our core business of running TWO championship caliber teams, It was a tough decision to make as it affects a lot of people. With news like this comes contraction and as such we had to let a number of good people go. The decision was not taken lightly but we felt it was the best for our business. It is one of the toughest things you experience as a business owner —  especially because I am all too aware that it is the people who make the company tick.  We will be back in 2018 and ready to compete for our 12th INDYCAR Championship.”

This season, in addition to the No. 9, Ganassi raced the No. 83 with Charlie Gimbrell. and the No. 10 with Tony Kanaan.