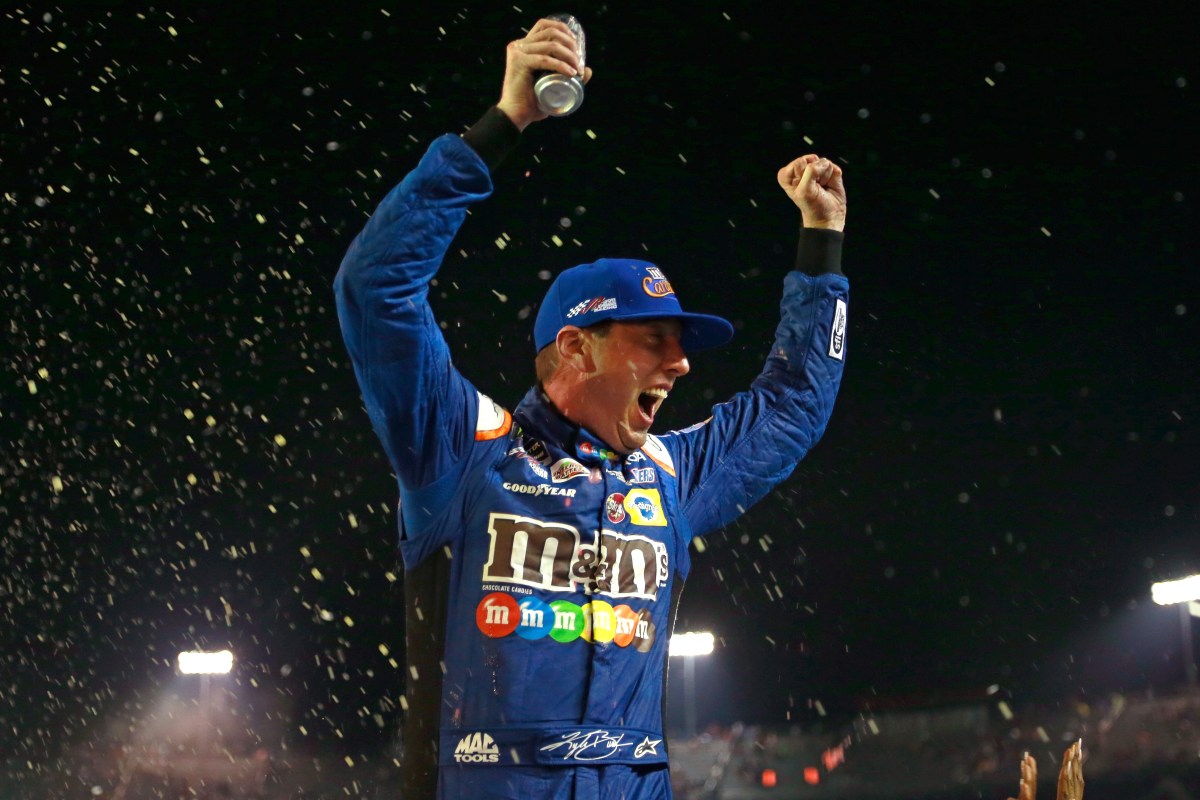 Here’s how to tell someone to shut up.

In the heat of their latest Twitter war, in which Busch told KES to “STFU” on Twitter, Busch won the pole at Chicagoland by taking his No. 18 Camry around the track at 187.963.

He let his performance on the track do the talking — well, sort of. He couldn’t resist taking another dig at his nemesis.

?Now he?s doing the opposite. As far as having Twitter wars or whatever else, I don?t know. I?d like to not have to. I guess somebody needs to take it off my phone.?