A Chevy dealer is keeping a classic pickup look alive, and Dale Jr. loves it 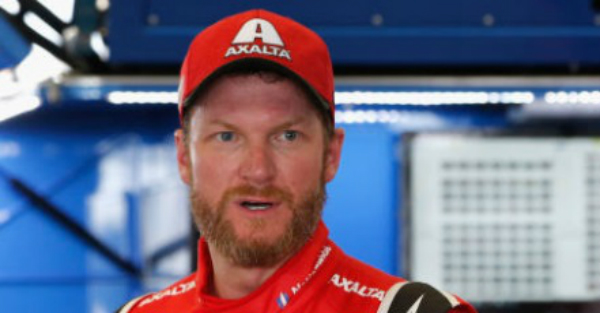 A Minnesota car dealership is paying homage to a classic truck by giving a new model a retro look and Dale Earnhardt Jr. thinks it’s great.

The Chevrolet Cheyenne Super 10 is a classic pickup truck from the 1970’s and it has a very distinguishable look. Blake Greenfield Chevrolet and Buick in Wells, MN., is bringing back the classic look of the Cheyenne on any Chevy truck from 2014 onward for $5,995, according to The Drive.

RELATED: Dale Earnhardt Jr. looks back on his year in sport by producing a very cool video

The dealership’s take on a modern square-body truck is a thing of beauty. Modern performance and technology, fused with the classic appearance is the best of both worlds. They’ve received such overwhelming demand, in addition to offering the customized upgrade, they’ll be offering the option of buying a new Cheyenne Super 10 right off the lot.

The upscale model of the basic Chevy C/K truck series was first offered with the Cheyenne branding in 1971 and remained in production until 1998.