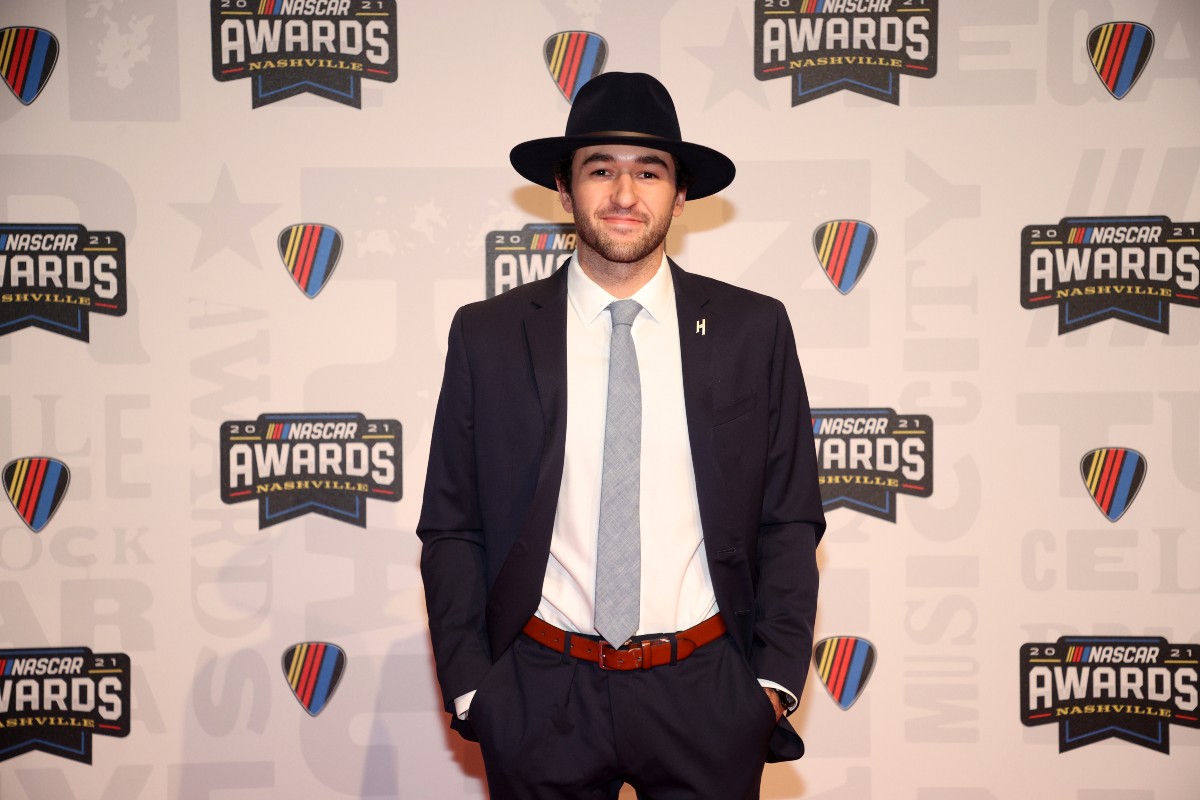 At the NASCAR Awards Show in Nashville last Thursday night, Chase Elliott was presented with his fourth consecutive NMPA Most Popular Driver Award. Since the award is decided by fan vote, it’s considered a huge honor. If the NASCAR faithful digs you, you’re doing something right. But, as Elliott found out for himself last week, the fans aren’t going to be 100% behind every single little choice that a driver makes.

According to Fox Sports reporter Bob Pockrass, fans had mixed feelings about Elliott’s choice in hat for the evening. It was a choice that Elliott staunchly defended. Well, about as staunchly as you can defend something as inconsequential as a clothing accessory for an awards show.

When asked where he got it and why he decided to wear it, Elliott responded, “I got it at the hat store, and I wore it ’cause I wanted to.”

Elliott continued, “I thought for sure someone else would have a hat on here, but they didn’t, so I was the solo guy with the hat, but that’s fine, I like it. It’s a nice navy hat. I enjoy it, that’s all that matters.”

It seems like whether it is a Braves hat or a stylish hat, it seems like I’m always asking Chase Elliott about his choice in headwear. What he had to say about that choice Thursday night at the awards: pic.twitter.com/lWIVMAd40H

Elliott may not have see eye-to-eye with every fan when it came to his hat choice, but the Hendrick Motorsports driver couldn’t reiterate enough times his appreciation for the folks who supported him during the 2021 season.

“I can’t thank the fans across the country enough,” Elliott said. “I was really mind-blown on a few occasions this year of that support. I see the hats and the T-shirts. All that stuff is noticed, and I can’t say thanks enough.”

Winning NASCAR’s Most Popular Driver Award is a point of pride in the Elliott family, as Chase’s father Bill Elliott won the award a record 16 times over the course of his nearly 40-year stint in the sport. Chase himself has won the award since 2017, following in the footsteps of Dale Earnhardt Jr.’s 15-year streak.

“I think those things are important to recognize and try to set a solid example at least or try to most of the time. The fans have been a huge part of my career and super proud to have that support and enjoy trying to make them proud in the process.”

While Elliott won the award in the Cup Series, Justin Allgaier won the Xfinity Series Most Popular Driver Award, which he also won back in 2009. Rookie Hailie Deegan won in the Truck Series.