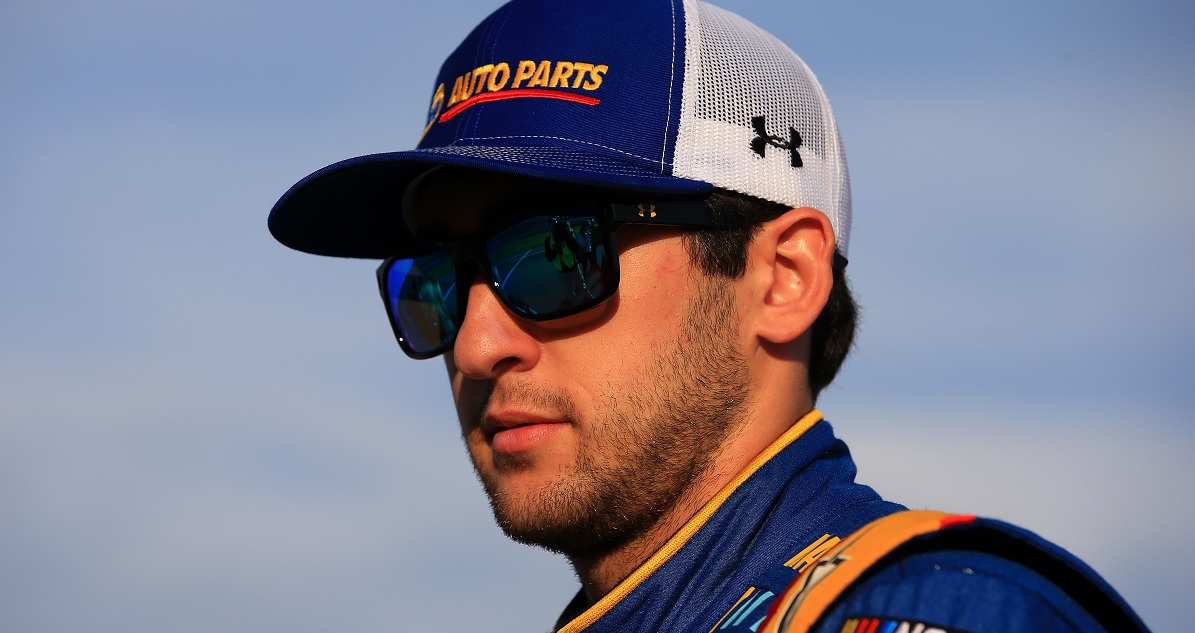 Athlon Sports just came out with its annual NASCAR Preview edition, and a familiar face appeared on the front.

Chase Elliott adorns the magazine?s cover, and he was deemed ?NASCAR?s next superstar.?

The Chase is on! Athlon Sports 2018 NASCAR preview, featuring @TeamHendrick's @chaseelliott, hits newsstands this week or you can head here to purchase online now —> https://t.co/0vrtRWrrk6 pic.twitter.com/30f7sI2QD5

Athlon Sports sat down with Elliott and asked him about the switch from the No. 24 car to the No. 9 car, the former number of his father, Bill Elliott.

?The No. 9 is just home for me,? Elliott said. ?It?s a good fit. Anybody who has followed my career for any length of time knows that?s been my number.?

Check out Elliott?s cover below, and be sure to grab the magazine on newsstands now.