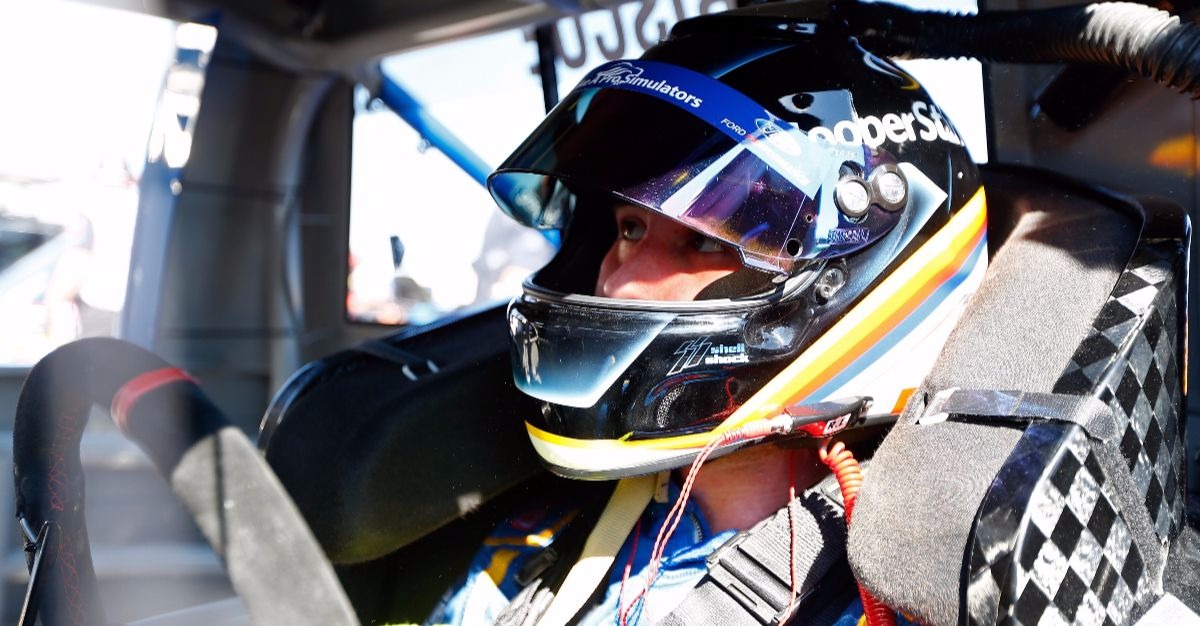 After a successful year ended in a Rookie of the Year award in the Camping World Truck Series, Chase Briscoe is broadening his horizons in year two. Briscoe is a part of the Ford Performance Driver Development program and will race in multiple series next season. NBC Sports reports that he will race in 12 Xfinity series races for Roush Fenway Racing as well as at least one race for Biagi-DenBeste Racing in the same series.

In addition to NASCAR, Briscoe will race in the IMSA Continental Tire SportsCar Challenge Series and the Trans-Am TA2 class, as well as being a test driver for Ford.

?If you want a championship driver, you have to train the young driver and that?s what our program is all about,? Dave Pericak of Ford Performance said. ?It?s about developing him and developing his skills. Chase is taking a step up to the NASCAR Xfinity Series, but we?re also going to pair him up with the best in the business and he?s going to understand what it means to go out and road race.?

Briscoe is excited about the experience he is about to gain in just his second season.

?I?m excited for next year just because I?m going to be doing multiple things,? Briscoe said. ?I?m not committed to just one series, which is good because I probably haven?t run 50 pavement races in my entire life. I feel like I?m at a point where I learn a ton every single race, so to get a chance to run some IMSA and Trans-Am races, in addition to my Xfinity schedule, is going to be a huge deal.?

Related: Chase Briscoe gets his first Truck series win, but Christopher Bell gets the title