A once exiled driver makes plans for the Cup series in 2018, announces his driver 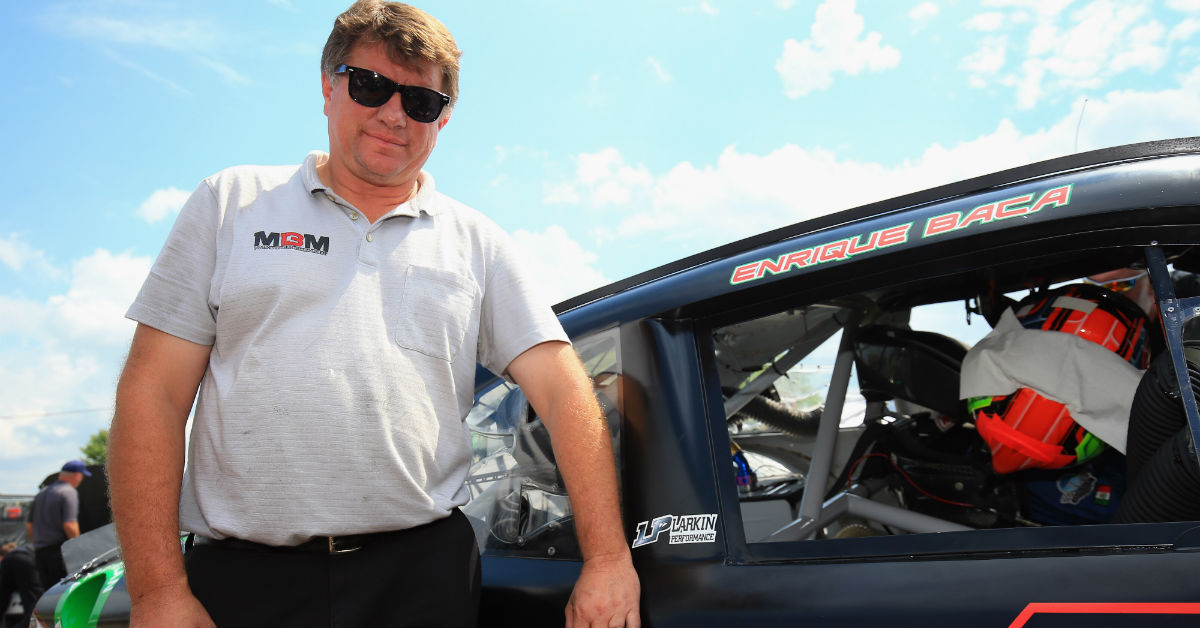 It’s been a long road back for Carl Long. It’s been a tough year on the track, and now, on his Facebook page, has announced his plans for 2018 as he tried to slaw his way back success.

Long’s team raced in five Xfinity races and four Cup series races during the just-concluded season. He’s generally finished at the back at the pack, though he had one top 20 finish in the Cup series (19th at Monster Energy Open).

Still, it’s impressive for a man who was nearly exiled from the sport.

Related: Jumping a NASCAR fence will end badly unless your son just won the Geico 500

In 2009, NASCAR fined him $200,000 and suspended him 12 months from its top level Cup Series because his illegal engine was 0.17 cubic inches over the regulation displacement for the series.

Jalopnik told the tale of Long, and the struggles he’s endured over the last eight years to finally make it back — and aptly questions why  NASCAR would put a boot on the neck of a small team owner for so long.

Yes, the engine displacement is a violation, and yes, NASCAR — on one hand — offered to let Long continue racing and pay down his fine, but the terms were too onerous for such a small team. When the team disbanded, Long was on the hook for the money — and NASCAR wanted its cash.

Then NASCAR went a step further when, in 2012, Long — who says he had no idea his engine was illegal — was banned from the Cup Series garages, effectively killing his ability to land certain support jobs that would have helped him pay down the fine.

Finally, NASCAR came to senses and finally, this season, allowed Long back in.

For 2018, he’s named Chad Finchum as the full-time driver for the No. 40, and he mentioned a number of other moves.

It’s been a long time coming.