Cale Yarborough Net Worth: How the NASCAR Great Made His Millions 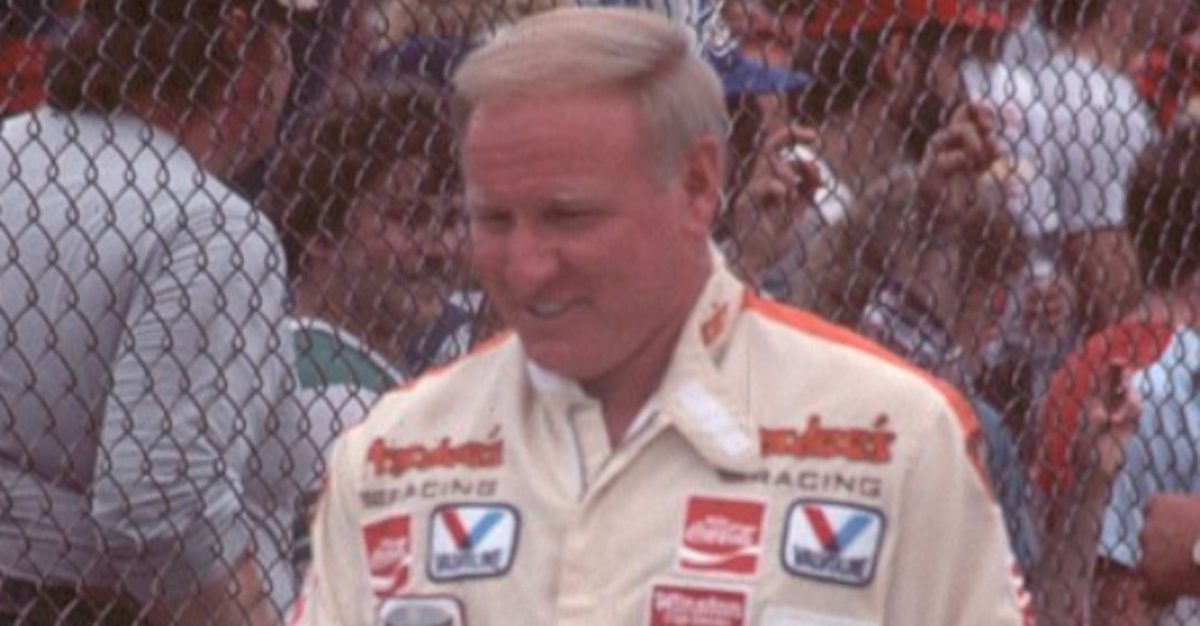 Retired NASCAR driver William Caleb “Cale” Yarborough had quite the impressive career as both a driver and owner of Cale Yarborough Motorsports. One look at his statistics, and there’s no denying that this guy is an absolute NASCAR legend. Some people were just meant to be on a speedway, and Cale is undeniably one of those people.

Cale was Born in Timmonsville, South Carolina, and his father was a tobacco farmer and store owner. While he could have followed his dad’s footsteps, Cale originally decided set his sights on a career in football. It wasn’t a far-fetched dream. He was a star athlete in high school, and even went on to play semi-pro ball.

Cale was also a Golden Gloves boxer, so, needless to say, he had some serious athletic ability in whatever he tried. That said, he always had a passion to become race car driver in the back of his mind.

Yarborough began racing in the late 1950s, but really started to fall into his rhythm by the late ’60s. If you’d like to see just how much success he’s had, take a look below at his career highlights, and we’ll even check out Cale Yarborough’s net worth.

Once Cale caught the racing bug, he was drawn toward NASCAR and did everything he could to get himself involved. Occasionally, he would sneak into races as a spectator without tickets, and he even lied about his age while he was a teenager and raced in the Southern 500. Unfortunately for him, NASCAR caught and disqualified him. However, in 1957, he finally got his chance to race for real in the Southern 500. His results were not ideal, due to a hub failure, but it did give him a start into the sport.

In 1960, he ran one race, and brought in his first career top-15 finish. By 1962, he ran eight races and bumped up his status with his first top-10 finish at the Daytona 500 qualifying race. He grabbed his very first win in his career at Valdosta Speedway in the No. 6 Ford under Kenny Myler. He developed into a real threat on the raceway throughout the rest of the ’60s, ’70s, and ’80s. Unsurprisingly, he was a popular celeb to the fans.

Read More: Richard Petty Was Black Flagged at Darlington 25 Years After His Retirement

Cale drove in 560 races during his NASCAR Cup Series career. Of those, 83 were first-place finishes. He also has 319 top-10 finishes, and 69 pole positions. His 83-win record ties him with Jimmie Johnson in all-time Cup wins. Just in front of him is Bobby Allison and Darrell Waltrip with 84. He has a 14.82 win percentage, which makes him the ninth best of all-time.

Yarborough is also a three-time winner of the National Motorsports Press Association Driver of the Year award, and it happened in consecutive years during ’77, ’78, and ’79. He’s also the only driver in NASCAR history to win three consecutive championships. He continued to break new grounds as he was featured on the cover of Sports Illustrated, being only the second stock car driver to make the cover. During the 1979 Daytona 500, the very first broadcasted 500-mile race on CBS, he and Donnie Allison were fighting for the lead on the final lap, which led to a crash. Following this, he got into a fight with both Donnie and Bobby Allison. It was a tense night to say the least.

He purchased Jack Beebe’s Race Hill Farm team in 1986 and renamed it Cale Yarborough Motorsports. He officially became a team owner and brought on other drivers such as Dale Jarrett, Dick Trickle, Derrike Cope, Greg Sacks, and Rich Bickle, among a few others. Although it had a great run for many years, and he racked up tons of great finishes as the owner, he eventually sold it to Chip MacPherson in 2000.

Cale was inducted into the NASCAR Hall of Fame in 2012. Along with that, he’s also got handfuls of other awards. Take a look at some others:

So, just how much is Cale Yarborough worth? Well, according to Celebrity Net Worth, the former NASCAR Winston Cup Series driver and champion has a massive value of $50 million. After a long and rewarding career, you can’t argue that he didn’t earn what he has.

Cale is still going strong and enjoying his retirement at the age of 81. Imagine the stories he’s been able to tell his grandchildren! I have a lot of respect for this NASCAR legend, he was bound to be great, and he made that a reality thanks to his hard work and determination. I’ll never pass up an opportunity to watch a good Yarborough highlight reel!