Two years ago today we lost a legend, and NASCAR remembers him with a fitting tribute 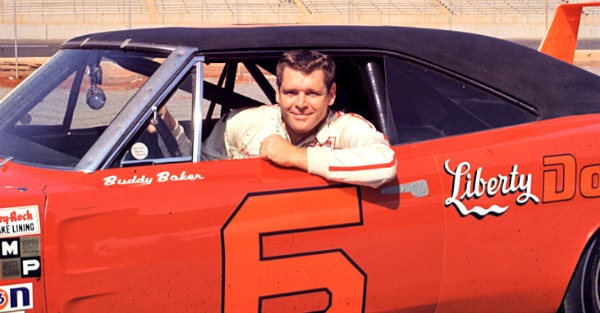 So today, on the two-year anniversary of his death, NASCAR remembered him with one of his most memorable post-race moments. It took him 18 tries, but in 1980, he finally won the Daytona 500. His interview was a combination of jubilant, relieved, and stunned, and it was a magical moment for Baker.

On this date in 2015, Buddy Baker passed away. This is Buddy's interview from Victory Lane after winning the 1980 Daytona 500. pic.twitter.com/QwIcteUoWW

RIP to one of a kind.