What Does the Future Hold for Former Top Fuel Champ Brittany Force? 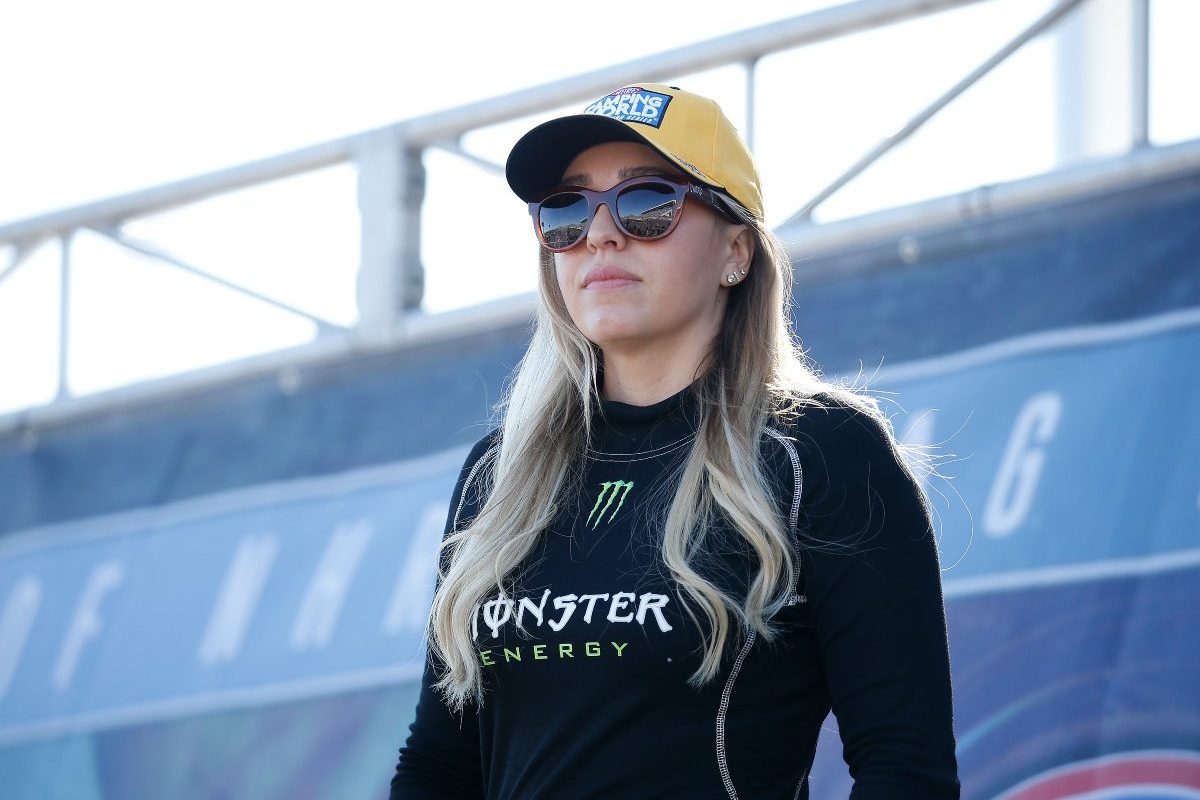 It takes a lot of force to change the world. In this case, the entire Force family is working on just that.

But, one name on the John Force Racing team stands out: Brittany Force was the 2013 NHRA Rookie of the Year and the first on her team to compete with a Top Fuel dragster. Check out how she channeled the racing blood that courses through her veins into track records.

Who Is Brittany Force?

Throughout the 2021 NHRA Camping World Drag Racing Series, Brittany Force was considered the racer who might just prevent Steve Torrence from capturing his fourth consecutive Top Fuel Championship. While Torrence emerged from the final round at Pomona as the World Champion, NHRA Top Fuel fans had better keep an eye on Brittany Force.

Born on July 8, 1986 in Yorba Linda, California, Brittany grew up at the track with her racing family. But, she learned the ins and outs of drag racing at Frank Hawley’s Drag Racing School. While her family has dominated in the Funny Car division, Brittany explored other high-horsepower options, including three seasons in Super Comp and three seasons in Top Alcohol Dragster competitions. However, when given her choice of rides when it came time to go pro, she found herself strapped into a Top Fuel Dragster, after fate led her to trying out a dragster in Las Vegas.

Qualifying to Drive With the Big Kids

While who you know is always important in the motorsports world, you need to back it up with actual talent. Driver Brittany Force has demonstrated that she has plenty of that, as well.

In 2013, her driving led her to receive the coveted Auto Club Road to the Future Award as the NHRA’s Rookie of the Year.

In March 2016, she had her first win at the Gatornationals at Gainesville Raceway in Florida. The very next month, she became the first woman to win the NHRA Four-Wide Nationals, beating drag racing greats Antron Brown and Doug Kalitta at zMAX Dragway in North Caroline with a final-round time of 3.764 seconds at 319.98 mph. Then in May, she decided to break some records, coming in with a Top Fuel national record run of 3.676 seconds as she flew down the Heartland Park Topeka strip at 325.45 miles per hour.

2017 was another big year for Brittany, as she won three of the Countdown to the Championship playoffs and becoming the world’s second female Top Fuel Championship winner, joining “The First Lady of Drag Racing” Shirley Muldowney, who won the honors in 1982.

Though 2018 began with a serious crash during the first rounds at the season opener Winternationals at Pomona, Brittany returned to the track just two weeks later, and picked up where she left off by claiming her first victory in Houston soon after.
2019 was another record-breaking year for Brittany. She finished the year third in the points standing with two wins, two runner-up finishes and eight Number 1 qualifiers, including becoming the first woman driver to qualify as Number 1 at the US Nationals while simultaneously being the first woman driver in 42 years to clinch three consecutive Number 1 qualifiers.

John Force Racing took 2020 off due to the health crisis, but the team came back strong for 2021. Brittany and Steve Torrence battled out the final champion standing at Pomona, with Brittany trailing just 105 points behind the four-time NHRA world champ. Though Torrence would take the 2021 title, Brittany would finish out the season second in the points standings.

An Eye on the Future

What will 2022 bring for Brittany Force and her 11,000-horsepower Monster Energy/Flav-R-Pac Chevy dragster? It’s clear that the John Force Racing team, including Brittany’s brother-in-law Robert Hight and his Chevrolet Camaro SS Funny Car, have a full schedule for the new racing season.

Under the supervision of crew chief David Grubnic, who joined the team in 2019, the Chevy dragster should be tuned to perfection, and with Brittany in the driver’s seat, who’s to say what kind of records they can break in 2022. We’d say “Drive Fast, Brittany,” but the frequent record breaker has already demonstrated that’s not a problem. So stay safe, Brittany, and we’ll see you at the other end of the strip!