Popular world champion hospitalized after vicious wreck on the track 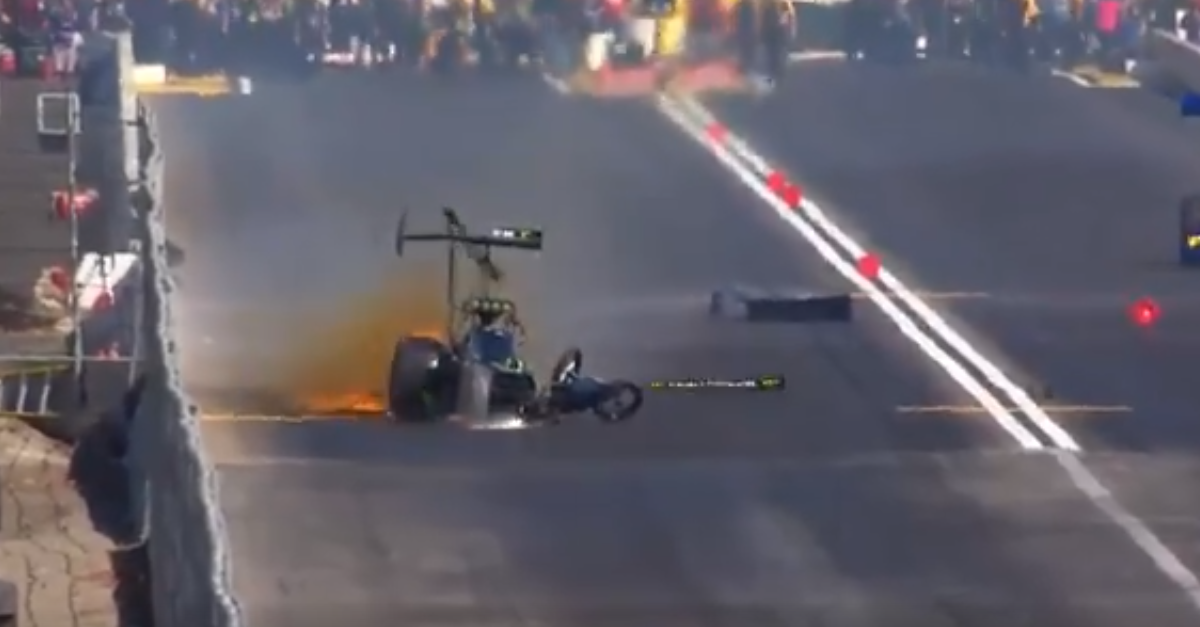 This isn’t the way that Brittany Force wanted to start the year.

The reigning NHRA world champion was involved in a horrific wreck during the first round of final eliminations at the Lucas Oil NHRA Winternationals at Pomona’s Auto Club Raceway.