NASCAR gets the worst TV ratings news of the season 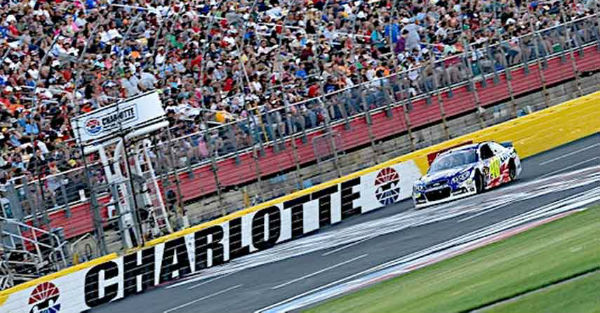 Brian France has recently said that NASCAR is a healthy thriving sport.

Clearly, he’s not paying attention to the TV ratings.