The future of NASCAR Truck Series could be in jeopardy 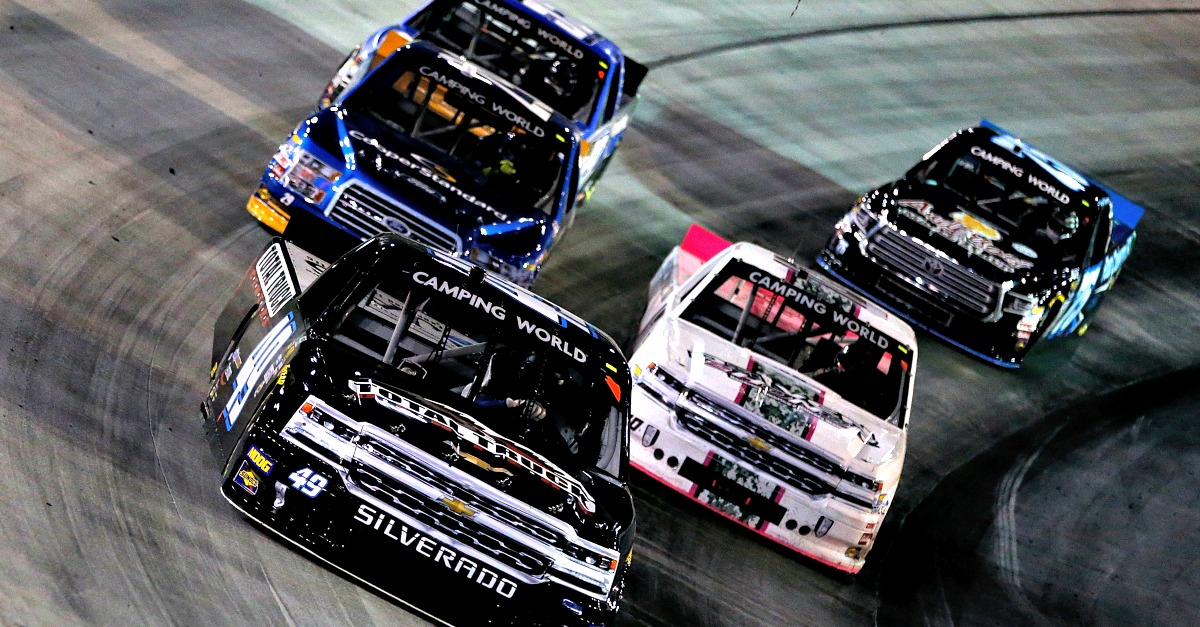 Brad Keselowski made the surprising announcement earlier this month that he is ending Brad Keselowski Racing, which is his Camping World Truck Series team.

Keselowski made the decision primarily based on financial concerns, and there is concern throughout the entire series about the lack of funding.

Related: Here are the real reasons Brad Keselowski is shutting down his truck team

Two teams have shut down recently?Red Horse and Keselowski?which leave only five teams in the Truck Series. Funding is an issue throughout the entire series, and four ESPN NASCAR analysts all agreed that the Truck Series could be in trouble.

Mark Willis said it’s not a good sign for the series if someone as committed as Keselowski can’t even secure enough funding.

“If (Keselowski’s) admitting that the garage space, money and energy would be better spent starting to explore a Cup Series team, especially with his family’s ties to the Truck Series, it’s a sign that the Truck Series needs some help,” Willis said.

Bob Pockrass said the the series is even worse condition now that Keselowski won’t be involved, and Ricky Craven said the “entire sponsorship template for NASCAR seems compromised.”

Ryan McGee wrote that he is worried about the future of the series if drivers like Keselowski and Kevin Harvick can’t even generate a profit.

“Sure, the sponsor landscape is rough, but the issues in this series go back to walking away from their yearlong unique identity,” McGee said.

It will be intriguing to see if NASCAR officials make any kind of adjustments for the series moving forward. Perhaps a shortened season might help, but it’s not looking good for the future of the Truck Series.