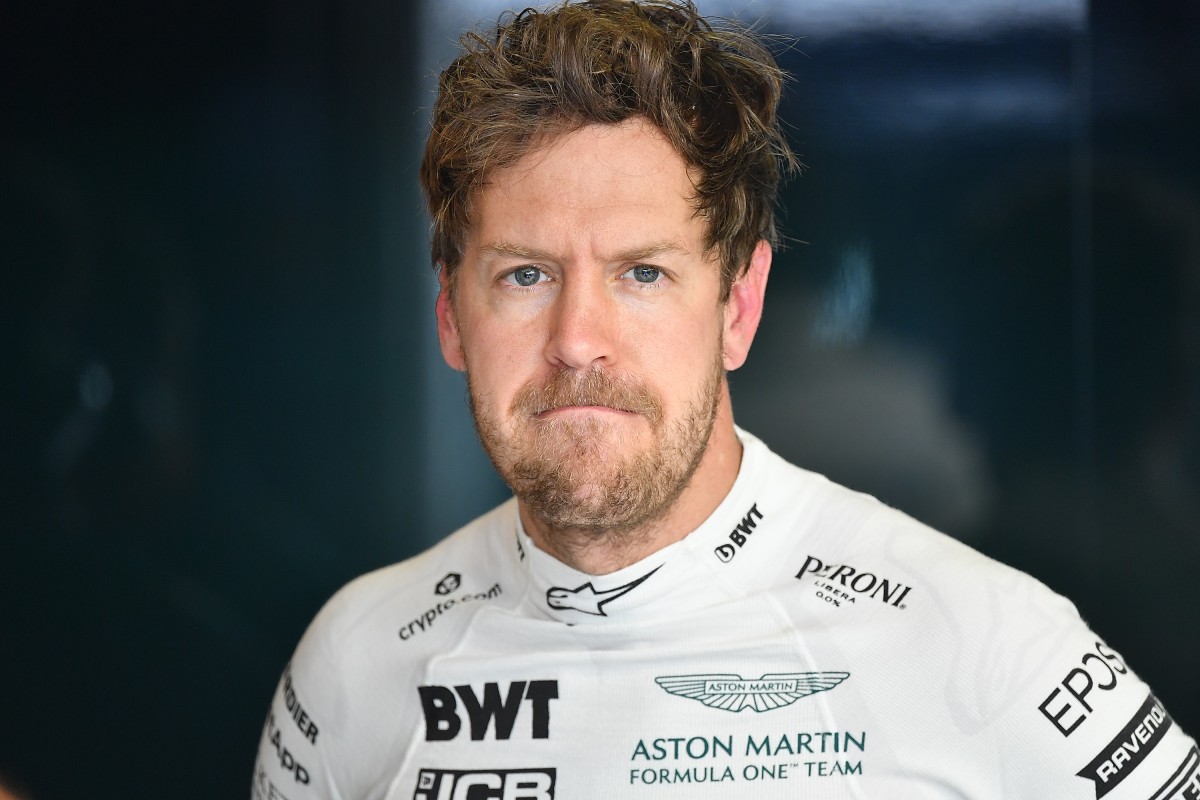 Four-time Formula One champion Sebastian Vettel says he will not race in the Russian Grand Prix in September after Russia launched a wide-ranging attack on Ukraine earlier Thursday, hitting cities and bases with airstrikes or shelling.

After President Vladimir Putin defiantly announced he was launching a military operation, Ukraine’s government said Russian tanks and troops rolled across the border.

“I woke up to this morning’s news shocked. I think it’s horrible to see what is happening. Obviously if you look at the calendar we have a race scheduled in Russia (on Sept. 25),” Vettel said Thursday at pre-season testing in Barcelona.

“My own opinion is I should not go, I will not go,” he said. “I think it’s wrong to race in the country. I’m sorry for the innocent people that are losing their lives, that are getting killed (for) stupid reasons and a very strange and mad leadership.”

The 34-year-old German is head of the Grand Prix Drivers’ Association but says they have not yet discussed the matter.

“I’m sure it’s something we’ll talk about,” the Aston Martin driver said. “But personally I’m shocked and sad to see what’s going on, so we will see going forward but I think my decision is already made.”

F1 said in a statement that it is “closely watching the very fluid developments” but made no further comment on whether the race in Sochi would be canceled.

Stoltenberg said that “this is a deliberate, cold-blooded and long-planned invasion.” And he charged that “Russia is using force to try to rewrite history.”