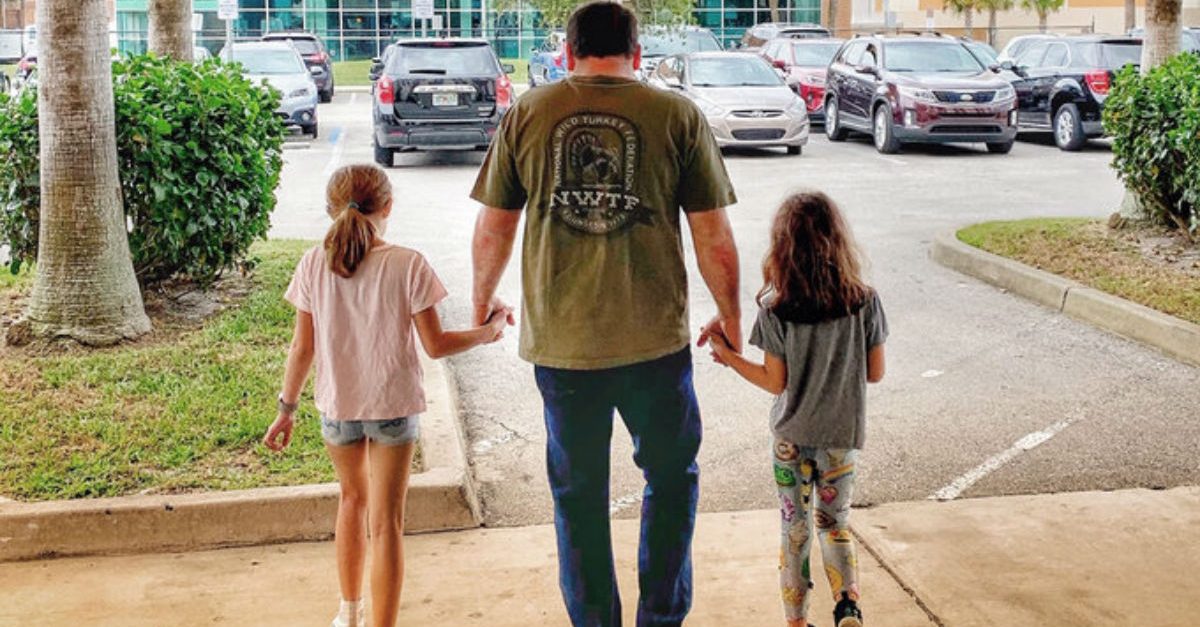 LAS VEGAS (AP) ? Ryan Newman says he suffered a head injury in his crash on the last lap of the Daytona 500 but did not disclose details, and there’s no timetable for his return to NASCAR racing.

?I was fortunate to avoid any internal organ damage or broken bones. I did sustain a head injury for which I?m currently being treated,” Newman wrote in a statement. ?The doctors have been pleased with my progression over the last few days.?

Roush Fenway Racing gave its first detailed account of the harrowing ordeal that began when Newman, while leading the last lap of the rain-delayed Daytona 500, was involved in a crash that sent him hard into a wall, airborne, hit in the driver side door by another car, then trapped in an upside-down Ford on fire as rescue workers tried to free him from the damaged vehicle.

He was hospitalized Monday night in what Roush officials called serious but not life-threatening condition, but walked out of the Daytona Beach hospital roughly 42 hours later appearing unscathed.

Roush team president Steve Newmark opened a news conference before Sunday’s race by reading a lengthy statement from Newman, who apologized at the start for not being at the track. Ross Chastain drove the No. 6 Ford on Sunday at Las Vegas Motor Speedway as Newman’s streak of 649 consecutive starts dating to the 2002 season opener comes to an end.

?I have spoken with Jack Roush and he has assured me that the No. 6 car will be waiting and ready for my return,” Newman concluded in his statement. “I?m looking forward to getting behind the wheel and battling for another race win in the Roush Fenway Ford.?

Newmark said it is Newman’s intent to race for the 2020 Cup championship this season, and the driver plans to ask NASCAR for an exemption to qualify for the playoffs once he’s medically cleared to return.

Newmark also said Newman wants to personally discuss his ordeal and injuries when he returns to the track, which is why the team has been limited in providing updates.