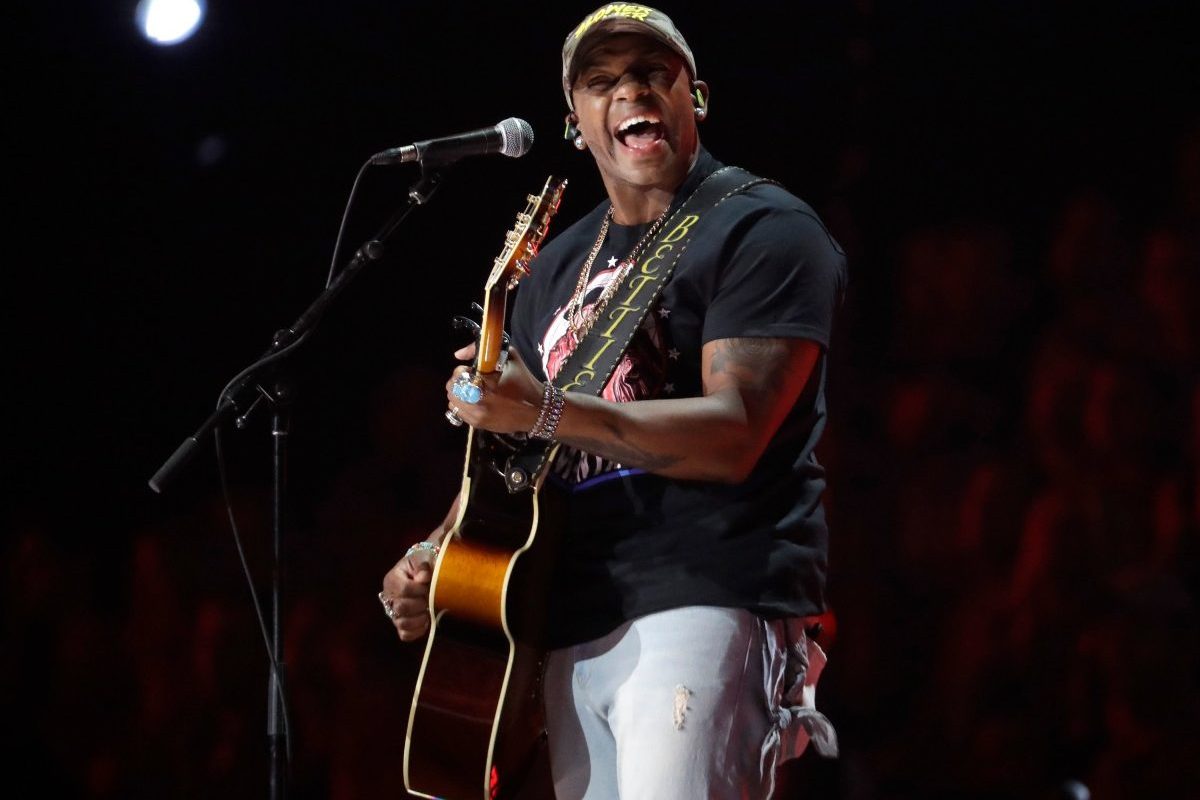 Allen will sing ?The Star-Spangled Banner? before drivers are called to their cars May 30 at Indianapolis Motor Speedway. NBC will telecast ?The Greatest Spectacle in Racing? for the third consecutive year.

Allen made history in 2018 as the first Black artist to launch a career with two consecutive No. 1 hits on country radio, with ?Best Shot? and ?Make Me Want To.?

Allen last month won New Male Artist of the Year at the Academy of Country Music Awards. His debut picture book, ?My Voice Is a Trumpet,? is set for release in June.