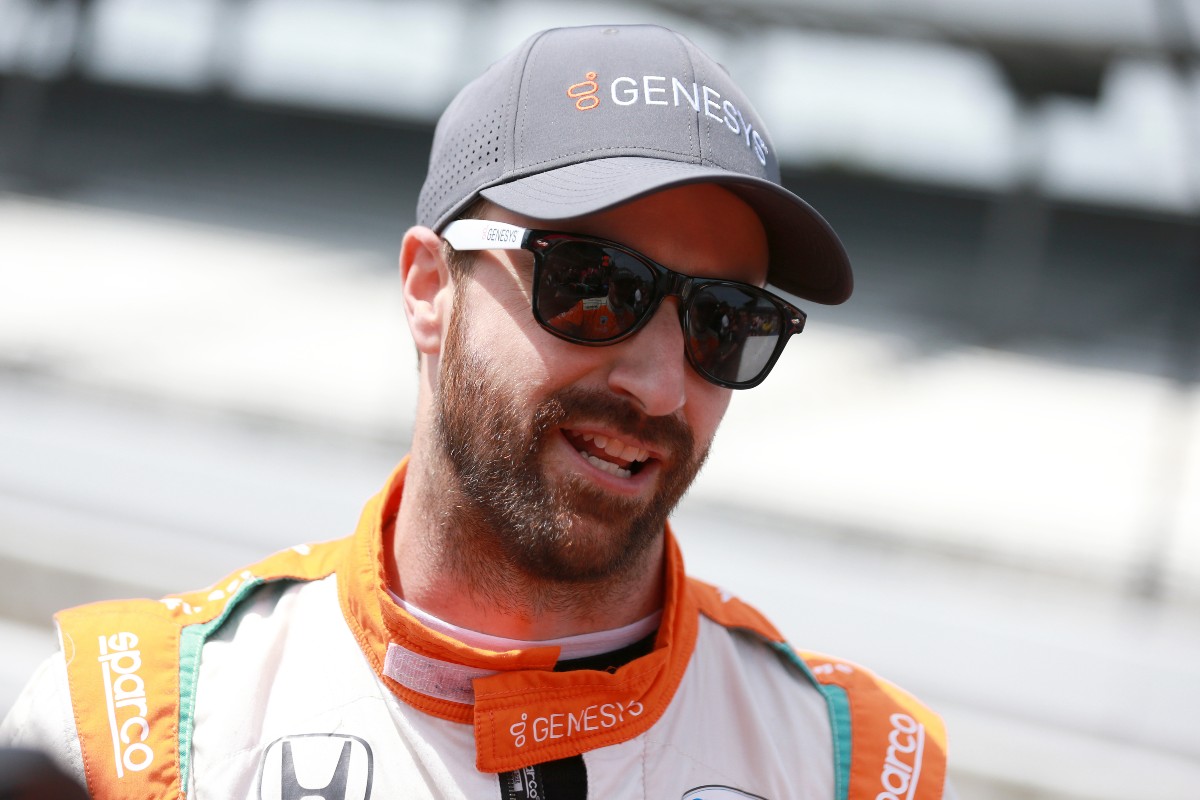 James Hinchcliffe was a natural in front of the camera the very first time he stepped into a broadcast booth more than a decade ago. His charisma and quick wit made him one of IndyCar’s most popular drivers and a runner-up on “Dancing with the Stars.”

His blossoming second career eventually got to the point where Hinchcliffe decided broadcasting work was a stronger future than full-time racing. He said this week he was stepping back from IndyCar and on Thursday he became an analyst for NBC Sports.

The Canadian will replace countryman Paul Tracy in the booth and call next year’s 17-race schedule alongside Leigh Diffey and Townsend Bell. He’s previously done pit reporting for NBC Sports, and Hinchcliffe was an analyst last year for some CBS events.

“I’ve never been shy about saying this was a move I wanted to make at some point in my career and the time was just right,” Hinchcliffe told The Associated Press. “It didn’t just happen overnight. But when I assessed the landscape and took the emotion out of it and looked at it from a 30,000-foot view, it was honestly an easy call.”

I’m going to hang by the bar, put out the vibe… pic.twitter.com/KXFXETtnxx

Sam Flood, executive producer and president of NBC Sports and NBCSN, called Hinchcliffe “one of the most dynamic personalities in motorsports.”

“We’re excited to bring ‘The Mayor of Hinchtown’ straight from the car and into the booth for NBC Sports,” Flood said. “James’ engaging personality, combined with his unique perspective of what these drivers are experiencing in real time, will be a great addition to our motorsports coverage.”

Hinchcliffe is coming off a terrible 2021 season in which he scored just one podium for Andretti Autosport and was 20th in the standings, the lowest ranking in a year in which he ran a full schedule. He missed most of the 2015 season when he was injured in a crash during practice for the Indianapolis 500 — a suspension part broken in the impact pierced an artery, and he nearly bled out on the way to surgery — and only raced six times in 2020 while trying to put together a funding package to drive for Andretti.

The frustration of the last two seasons helped ease Hinchcliffe into the NBC job: Andretti replaced him for next season with Devlin DeFrancesco, and Hinchcliffe wasn’t going to take a seat just to ride around in a non-competitive car.

“I’ve always been very cognizant of wanting to step back on your own terms and still feeling like you’ve got paid to be competitive,” Hinchcliffe said. “I can go to bed at night believing both of those things, and that was a big goal for me.”

Hinchcliffe will have the most knowledge of the series rules, regulations, tracks and cars since Bell last drove an Indy car in 2016. He’s also close friends with many of the current drivers and knows it will be a balancing act to be impartial in the booth while not angering any of his buddies.

“I’ve got a job to do and you can’t play favorites, and you can’t sugarcoat it,” he said. “I’m going to call what I see how I see it, but because a lot of the drivers are my friends, I’ll be able to talk to them about things after. They can tell me to go jump, they can disagree and we can have a beer and a conversation and talk about it.”